This latest news comes on the 42nd day of the year, February 11, following the shaming of Justin.

Again, one of the accusers of Justin Fairfax is named Tyson.

It was on this day in history, February 11, that Mike Tyson lost to Buster Douglas with 42 to 1 odds. 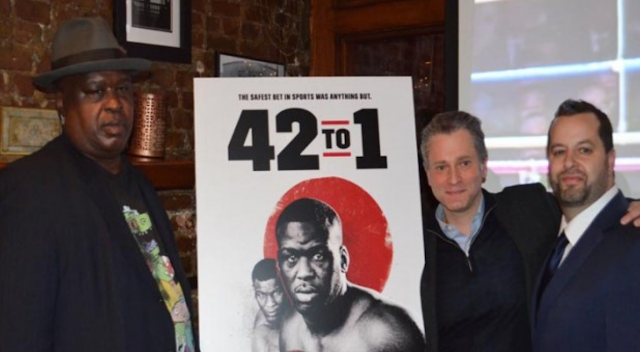 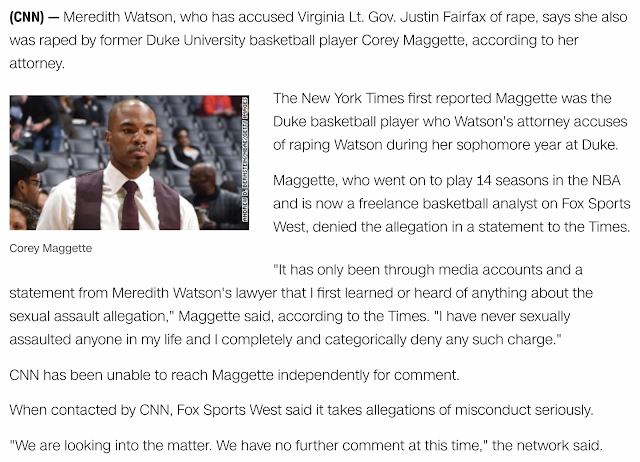 The beast rules for 42 months in Revelation, the 66th book of the Bible.

No doubt these stories are connected to college basketball, as covered.

Duke defeated Virginia a day after the initial news story broke about Fairfax raping a woman while at Duke.  Duke's win was February 9, or 9/2, like 92.

Notice the story about Maggette, who went to Duke, came on his 92nd day of his age. 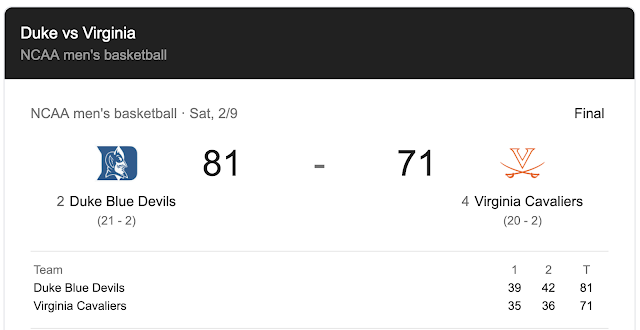