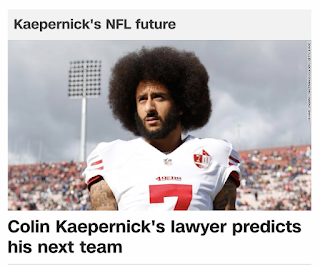 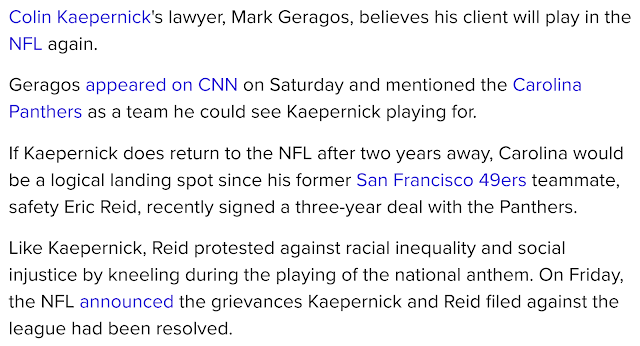 *As we covered last season, a number of Cam Newton's NFL games were synced with the film Black Panther and its date of release.
Posted by Zachary K. Hubbard at 12:08 PM