Notice the gematria overlap with the victim's name, Mitch Lundgaard, and the NFL player, Aaron Rodgers, in light of the Aaron Rodgers jersey the shooter was wearing.

The name also sums to 243, which has a relationship with 54, the year of the upcoming Super Bowl.

The name of the Packers new coach sums to 243. 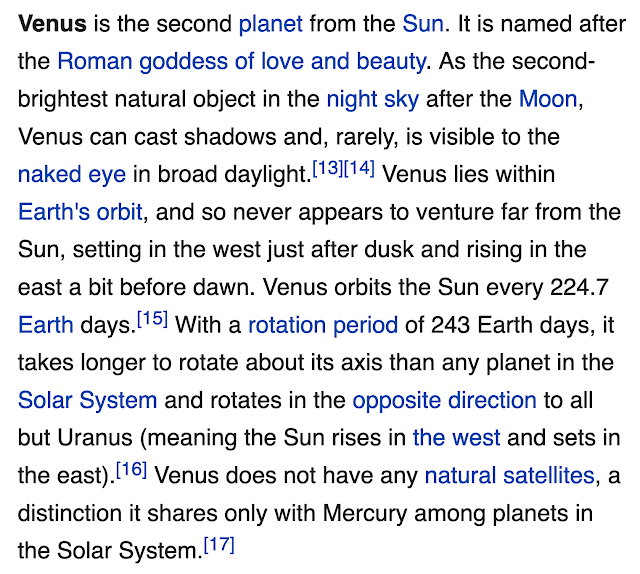 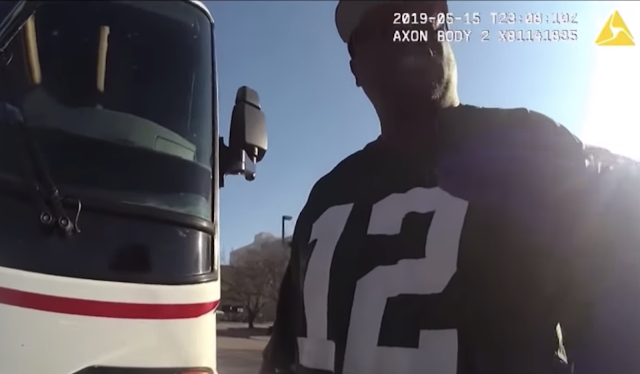 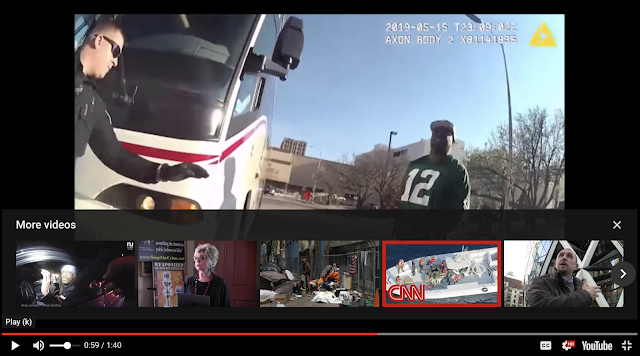 You will notice at the 59 second mark, the man in the video appears to pull a gun from his waistband, however it is very unclear and hard to make out what the object actually is. 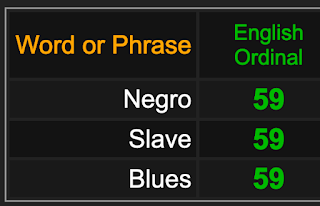 
In light of the man wearing an Aaron Rodgers' jersey, notice the video is 1:40 long, or 100 seconds.  The upcoming NFL season is the 100th, and the Packers will celebrate their 100th anniversary of being established on August 11, 2019.

The story of the shooting is out of Appleton, WI. 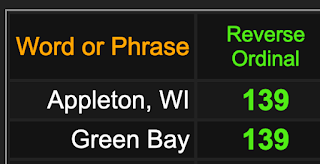 It is the Packers 99th season.

And the town has a Super Bowl connection.

And don't forget how 'Wisconsin' and 'Packers' sum to 44, like 'shooting'.

That is 113-days after the shooting. 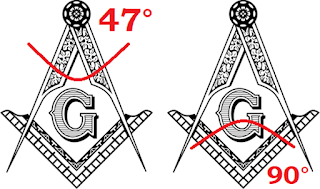 The shooter is said to be 47-years-old, and is unnamed.

Then, there's the JJ Watt piece.

Notice the overlap with Houston and Green Bay.

These teams play in the preseason, on August 8, 2019, or 8/8, and the shooting was 88-days before the establishment anniversary of the Packers.