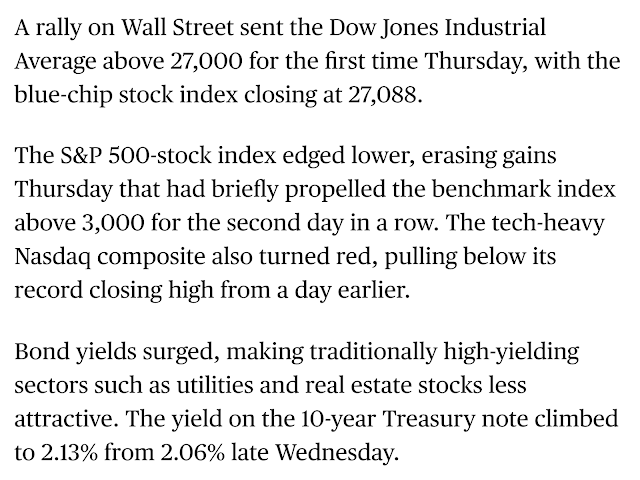 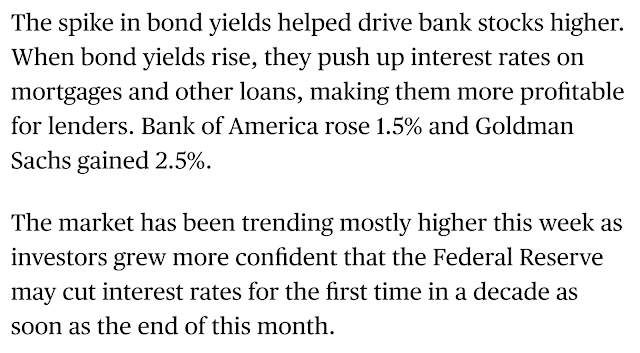 Don't forget about the 27 ritual this week with the death of Ross Perot on the day Tom Steyer announced he was running for President of the United States:

Keep in mind it is the 11th day of July.

In light of the 27,000 mark, 27-days after Trump's birthday, don't forget that he was announced as the 45th President elect on the anniversary of the FALL of the Berlin Wall, November 9, 2016. 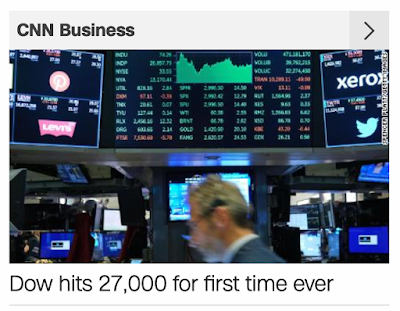 From the release of House of Cards to today is 77-months and 11-days.

Recall this headline from 2016, the year Trump Card was elected.

*October 10, 1880 was the date Trump's grandmother was born:
https://en.wikipedia.org/wiki/Elizabeth_Christ_Trump
Posted by Zachary K. Hubbard at 2:06 PM