The numerology was also right for a plane crash.

All throughout history, suspect attacks at sea have been used as excuses for war.

Of course it killed the CHICAGO Mayor on the 46th day.

As covered, King George VI was a sacrifice for Queen Elizabeth.

Another royal funeral on the 46th day of the year?   Sacrifice = 46 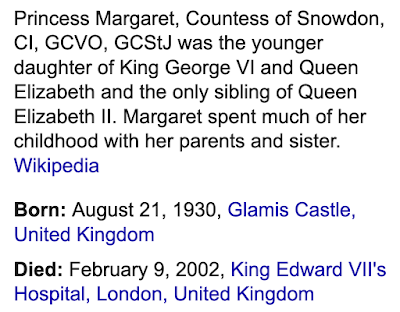 She was 71-years-old, like how Queen Elizabeth was 71 when Princess Diana died.

His father died by the numbers.