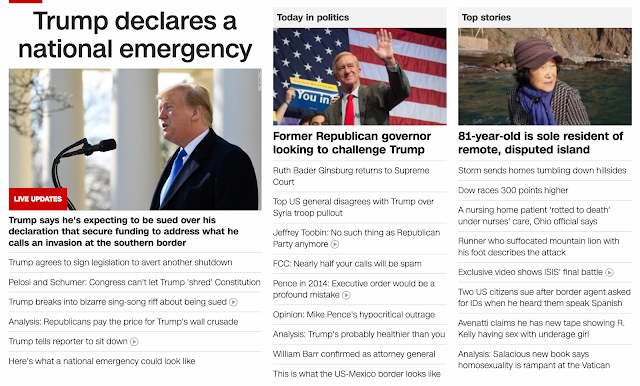 Building on the chaos riddle, is the gematria of 'national emergency'.

Recall, Trump was announced as the 45th President Elect on November 9, 2016, the 27-year anniversary of the fall of the Berlin Wall.

ALSO, yesterday, the 45th day of the year, Trump announced he would do this today. 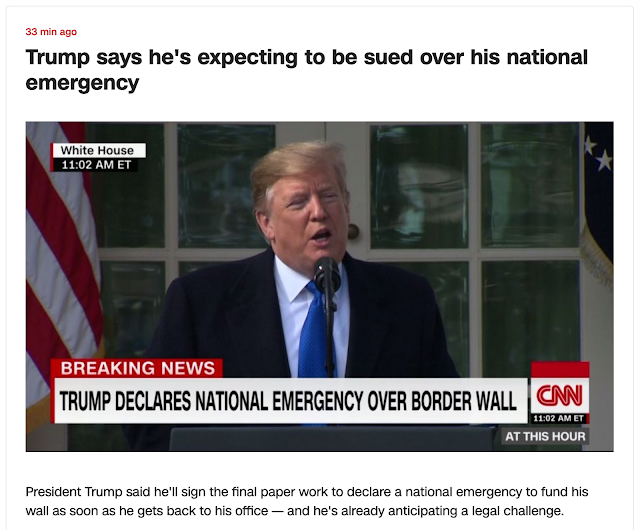 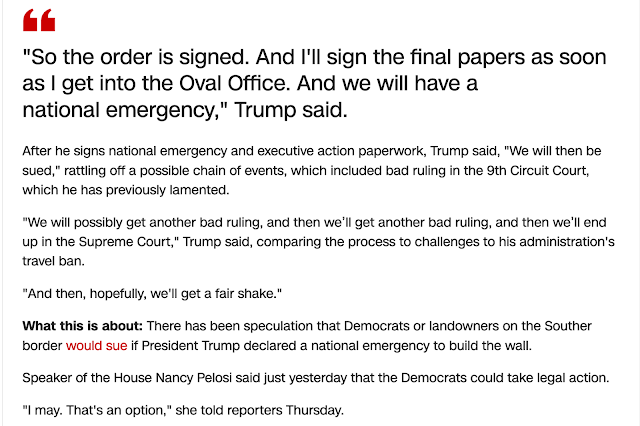 Notice how 'President' and 'Border Wall' go together.

Today has 56 date numerology as well.  The 'chaos' will be in Washington D.C.