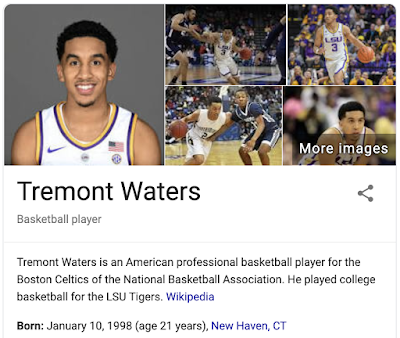 Tremont Waters just signed his contract with the Celtics, and then next thing you know, his father is dead, and it is ruled a suicide.  Notice he is from New Haven, Connecticut, the home of Yale's Skull and Bones.

Notice it was 26-weeks as well. 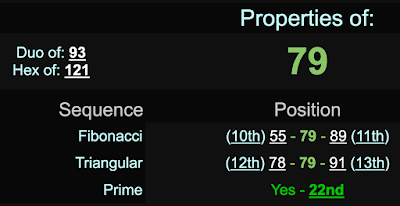 Notice the name Waters sums to 86, reminding of the death of Len Bias in '86, after he was drafted by the Boston Celtics.. 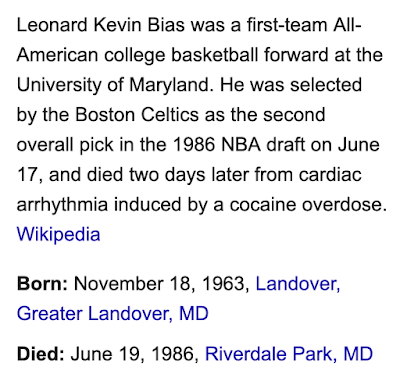 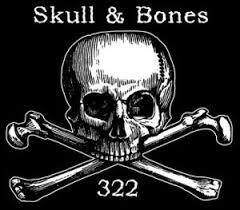 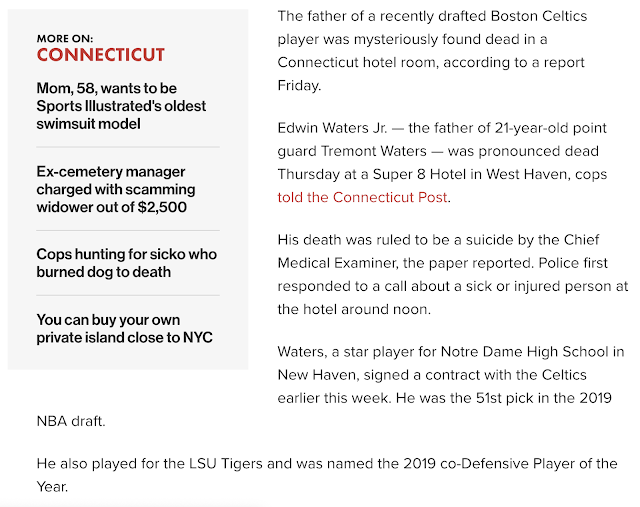