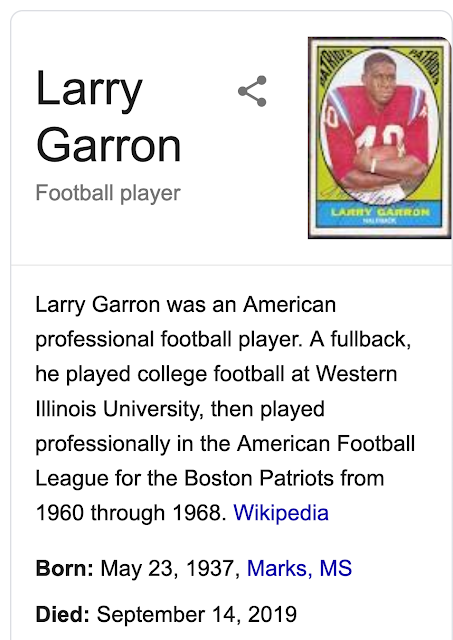 Recall how the 114th World Series concluded with a Boston Red Sox championship, 99-days before the Patriots won the Super Bowl, to conclude the 99th NFL season, with Super Bowl 53.

Keep in mind the day of his death, September 14, leaves 108-days left in the year. 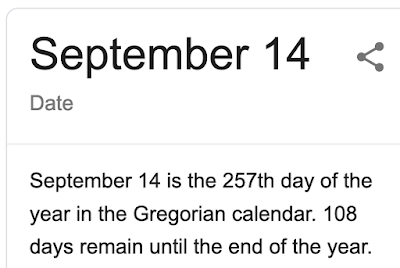 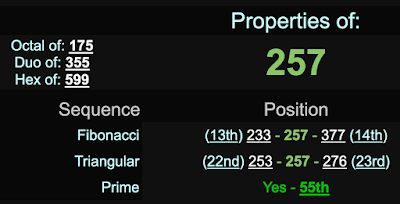