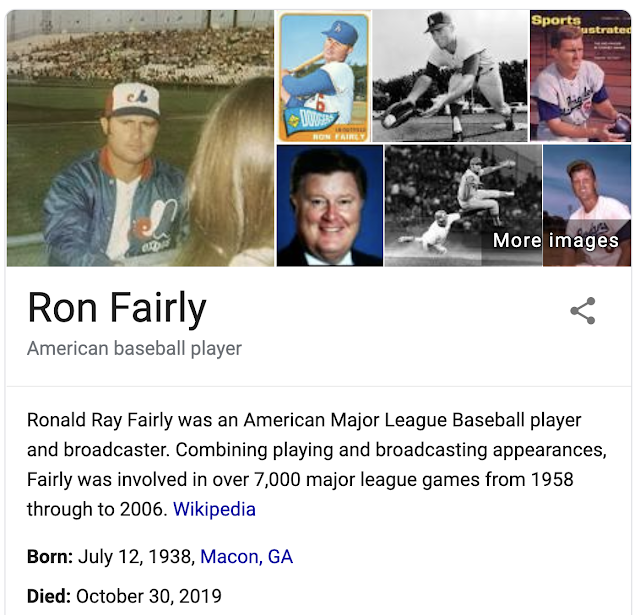 He died 110-days after his birthday.

Recall, this whole season was rigged around George H.W. Bush, which we figured out on April 20, the 110th day of the year, when his old team, the Rangers, improved to 11-8 for the season by beating the Houston Astros, something we predicted in advance. 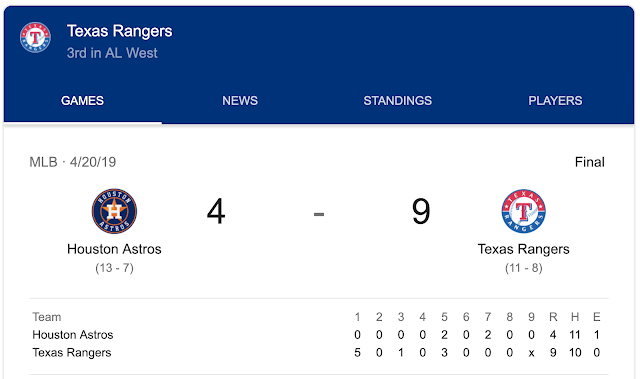