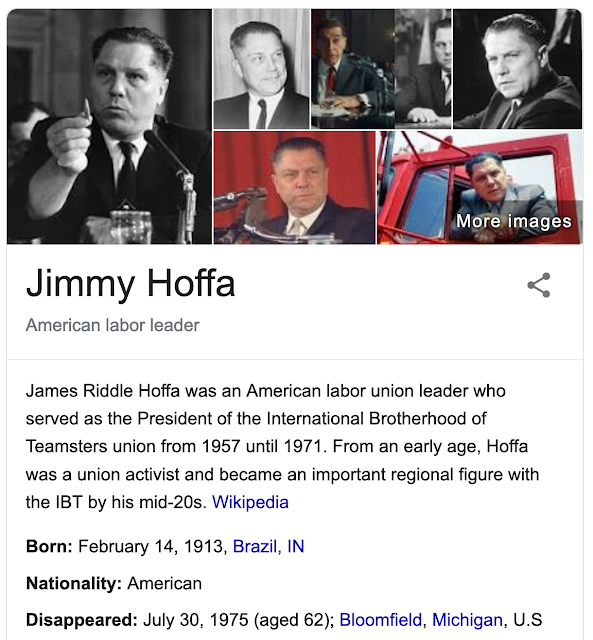 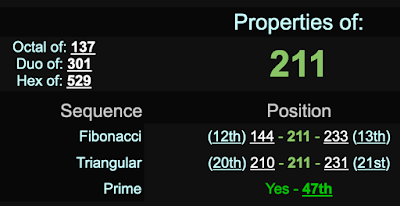 Keep in mind he was a union leader.

The new film about his disappearance and death is called The Irishman.

From the anniversary of his disapearance to the release on Netflix, November 27, was 120-days. 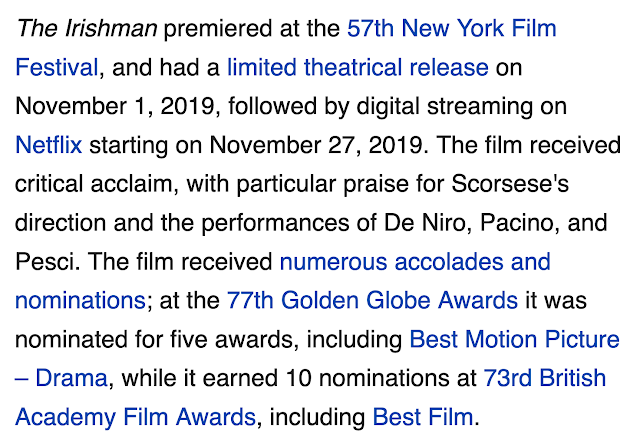 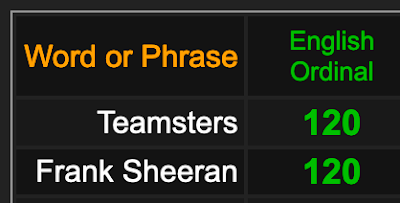 Frank Sheeran is the main character.

The film is about murder, and November 27 was a fitting date for Netflix. 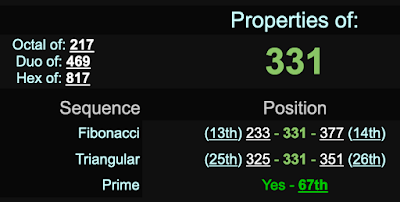 As for the November 1 release, that was a span of 95-days from Hoffa's dissapearance anniversary.

And November 1 connects to The Irishman's full name.

As for the debut date, September 27, that day leaves 95-days left in the year and is the Jesuit Order's birthday.

They waited until July 30, 7-years later, to declare him dead.

And for one last point, Sheeran kills Hoffa in The Irishman in a house with the number 83.

Read about 83 and Murder by Numbers:
https://freetofindtruth.blogspot.com/2018/07/38-murder-by-numbers-movie-poster-and.html

Notice Sheeran would die at age 83.