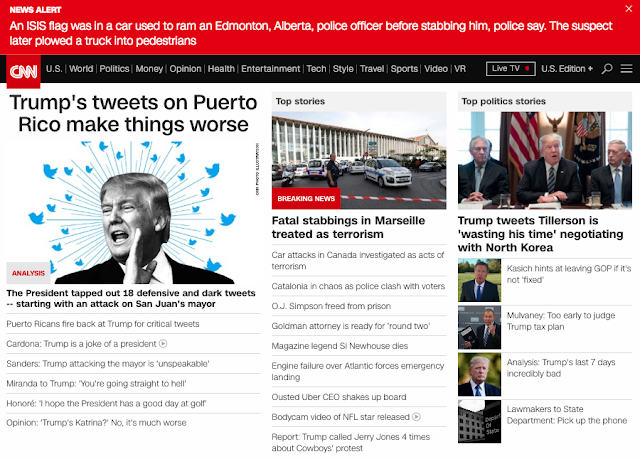 Yet again, I have called the date of a false flag months before it happened.

You have to love the "ISIS flag" detail out of Canada.

Notice the gematria of Marseille and Edmonton, Alberta.

Marseille and Alberta both have the 59 gematria, connected to 'kill'.  59, 17th prime 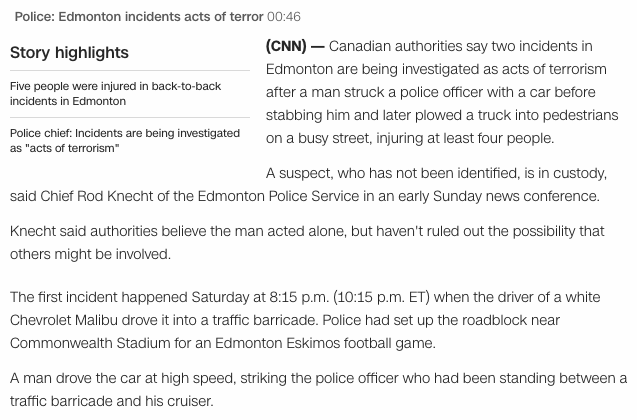 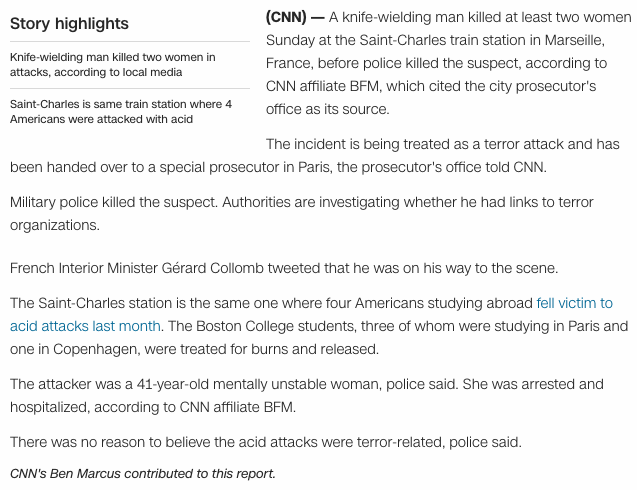 Notice investigators are working on this in Paris, France today, October 1. 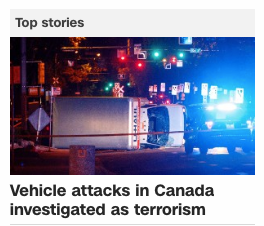 http://www.cnn.com/specials/live-video-1?adkey=bn
Posted by Zachary K. Hubbard at 8:46 AM