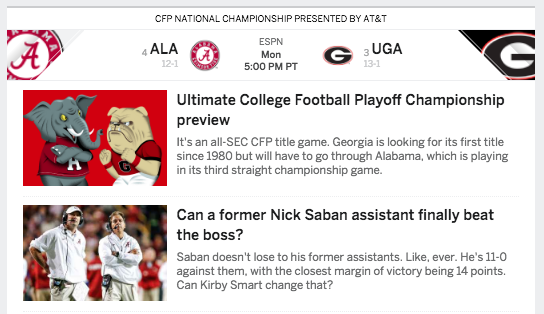 Remember, the playoff games were defined by 13, with Georgia and Alabama winning.

CONSIDER, 13 is the 7th Fibonacci Number

Think about the G on the Georgia helmet.

He would win over his former assistant coach, Kirby Smart.

Notice his birthday is a span of 17-days before the championship, and Alabama can win their 17th all-time.

Consider, 17 is the 7th prime number

If Alabama does win, and Saban gets his 6th title, consider this...

Tom Brady could earn his 6th Super Bowl to close out the 98th NFL Season.

This will be the 68th game between the two teams.  Championship = 68

Consider this is a home game for Georgia. 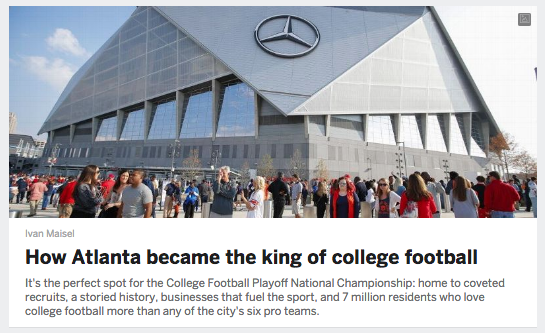