Recall, the top story earlier today was in regards to Eric Garner, a "99" story:
http://freetofindtruth.blogspot.com/2019/07/39-167-no-federal-charges-for-nypd.html 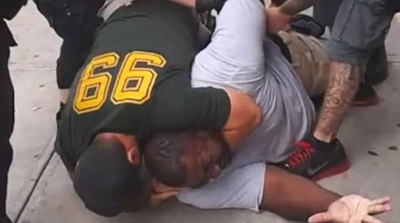 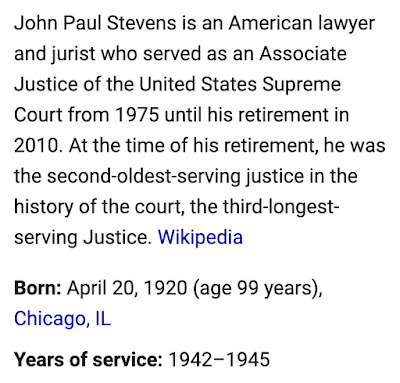 You could also say it was his 88th day of his age.

He was from Illinois.

Notice how his name connects to 'Supreme Court'. 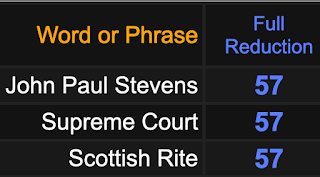 He became a Supreme Court Justice under Gerald Ford.

Recall the Christine Blasey Ford tribute to Gerald Ford, during the time of confirming Kavanaugh:
https://freetofindtruth.blogspot.com/2018/09/43-212-kavanaugh-accuser-christine.html

He died in Ft. Lauderdale, Florida, connecting to 'Supreme Court'.

Today is 17-weeks and 4-days after the 86th birthday of RBG.

She will likely be the next member of the Supreme Court to be reported dead.

Notice how Ft. Lauderdale connects to United States as well.

This news comes on the 33rd day of Trump's age. 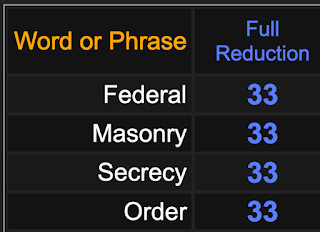