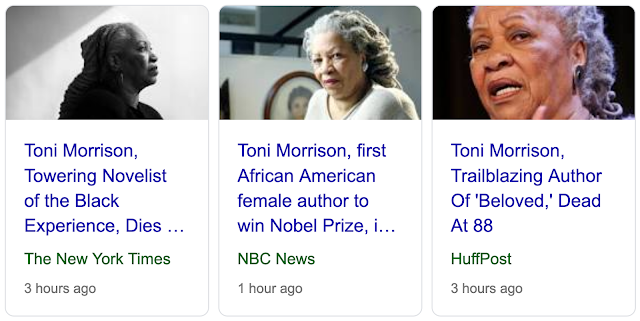 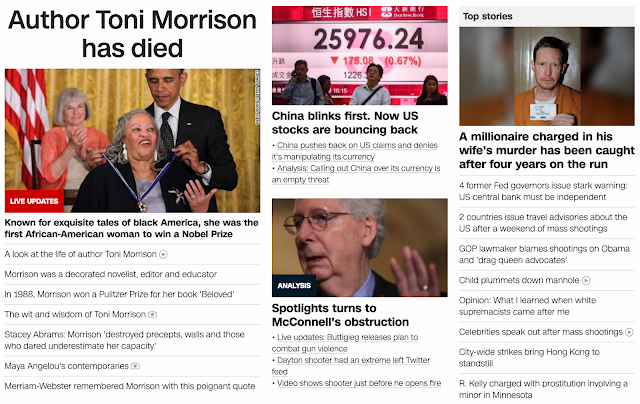 Today can be written 6/8, or 8/6, and they have chosen to show Toni Morrison receiving the Presidential Medal of Freedom from Obama, May 29, 2012.

She is dead from 'cancer'.

On the morning of August 6, 2019, the top headline is the death of Toni Morrison, one of the most well known black authors in the world.  This is interesting timing, because the focus in the media is white men, and the domestic terrorism they are responsible for.  The duality.  The contrast.

Her surname ties in as well.

She has died 86-months and days after being given the Presidential Medal of Freedom. 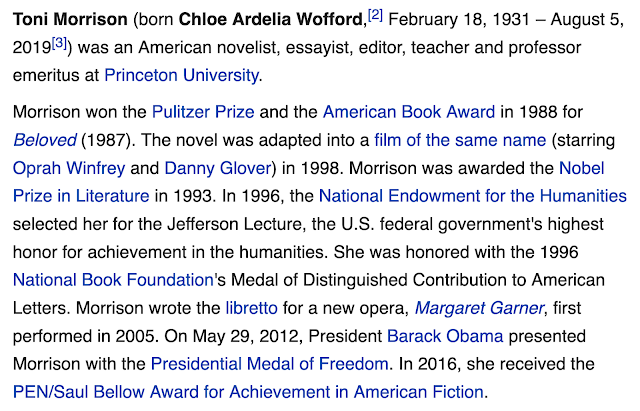 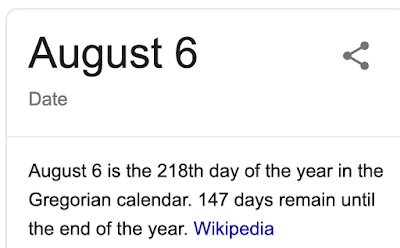 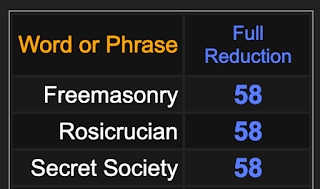 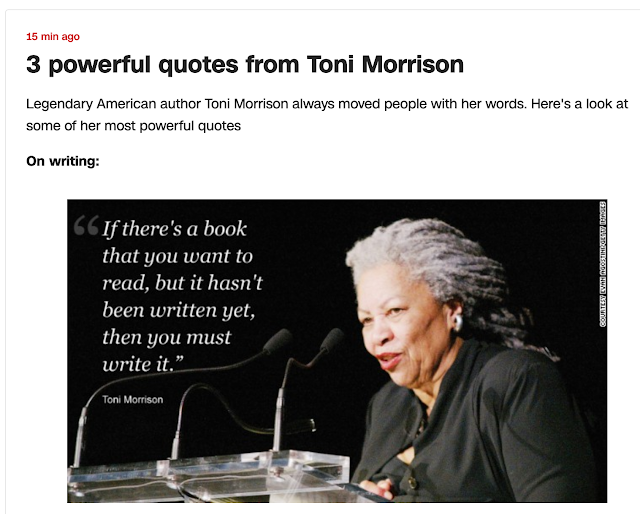 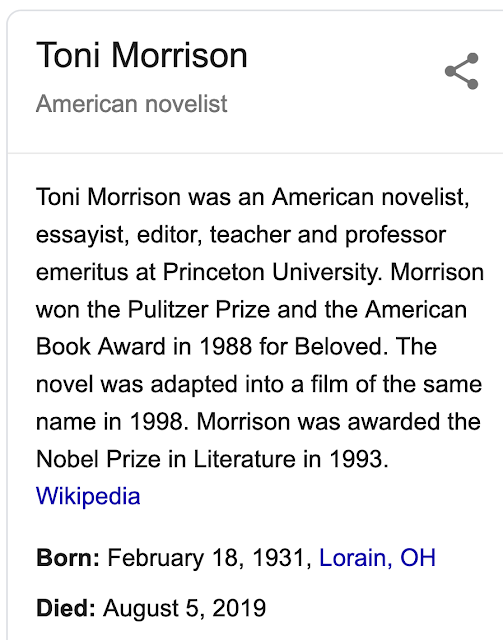 Notice she won the Pulitzer Price for Beloved in 1988, and she is dead at 88.

The numerology of the date of her passing is 25.