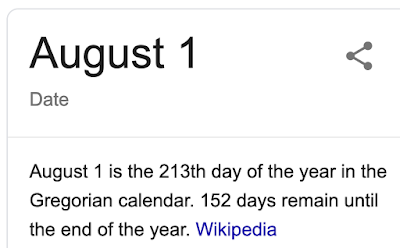 Her name connects to 'blood sacrifice'. 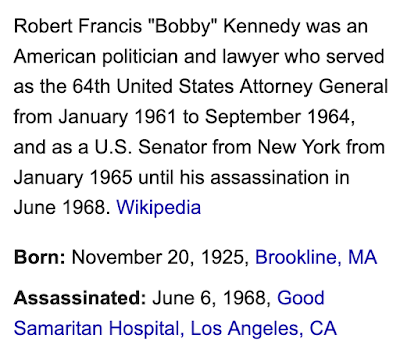 Her name connects to 'Scottish' as well.

JFK was assassinated in Dealey Plaza, named after a Scottish Rite Freemason.

Notice the dead woman is the daughter of Courtney Kennedy Hill.

And notice the mother of Courtney is Ethel Kennedy.

The 22-year-old woman is dead 56-days after the anniversary of the day RFK died, June 6.

She is dead on the 113th day of Ethel Kennedy's age. 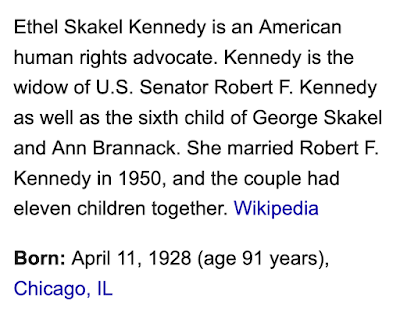 And don't forget JFK was killed in the 187th year of the nation's existence.

And regarding all the 113 and Scottish tributes, the girl's mother was born on September 9, the day leaving 113-days left in the year. 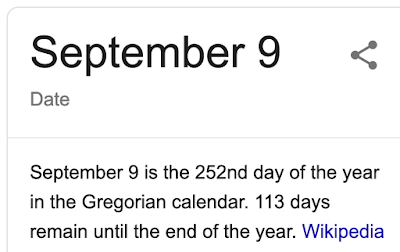 Notice she is 62, the 'sacrifice' number. 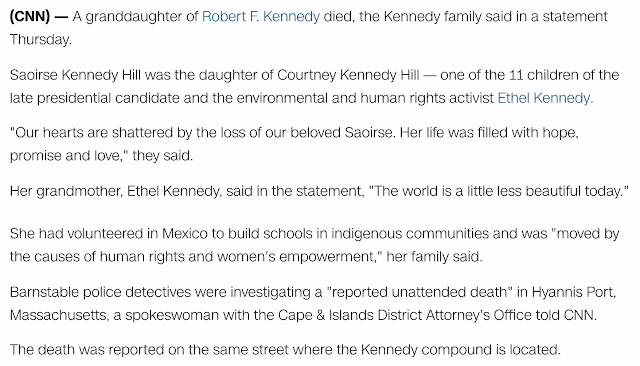 Notice above Ethel Kennedy is 3-months and 22-days into her age.

There's also something to say about 'granddaughter'. 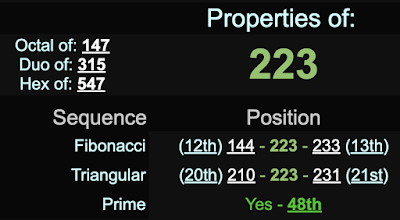 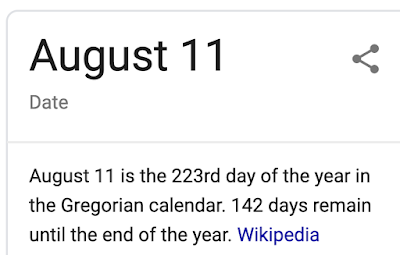