This game is 188-days after Jackson's birthday anniversary, and 103-days after his death. 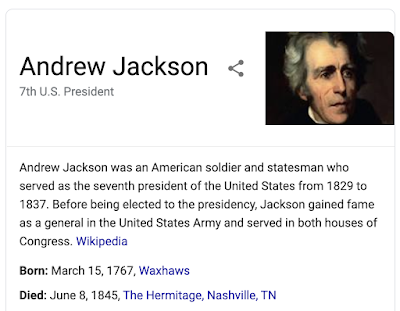 This game comes 103-days after the anniversary of the death of Andrew Jackson. 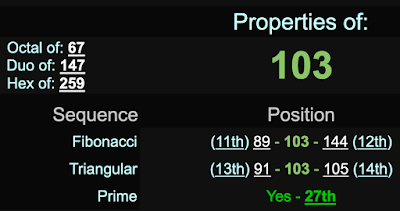 *The game finished with 27 combined points.

*ESPN crew voted 3-1 that Titans would beat Jaguars
-Last week all 4 said Panthers would beat Bucs (all 4 were wrong)
Posted by Zachary K. Hubbard at 8:28 PM