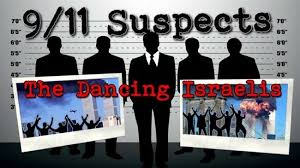 This is about the Dancing Israelis, aka the High Fivers, who were arrested in New Jersey on September 11, and who later admitted on Israeli TV that they were in the United States to documents the events of that day. 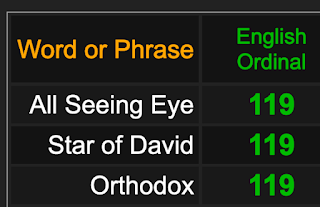 They were know as the High Fivers. 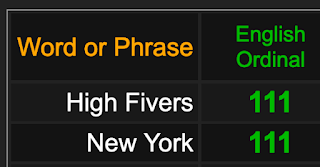 The World Trade Centers opened on April 4, an interesting date. 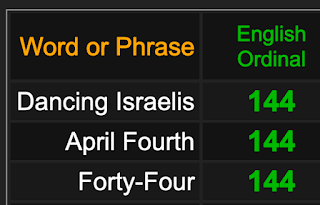 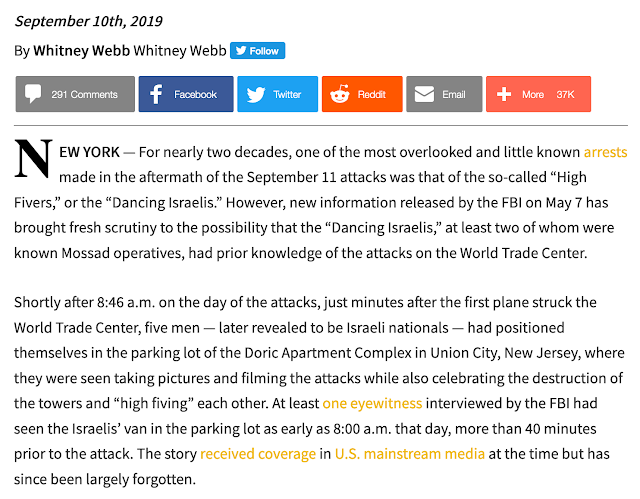 Notice the part below about Urban Moving Systems. 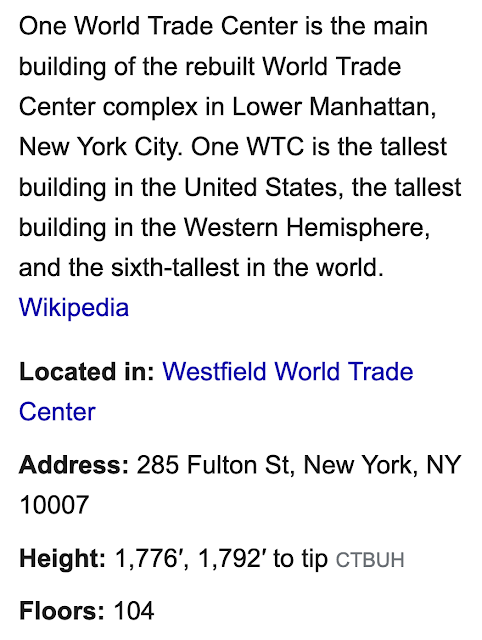 You know who the builders are.

And here's the Mossad clue.