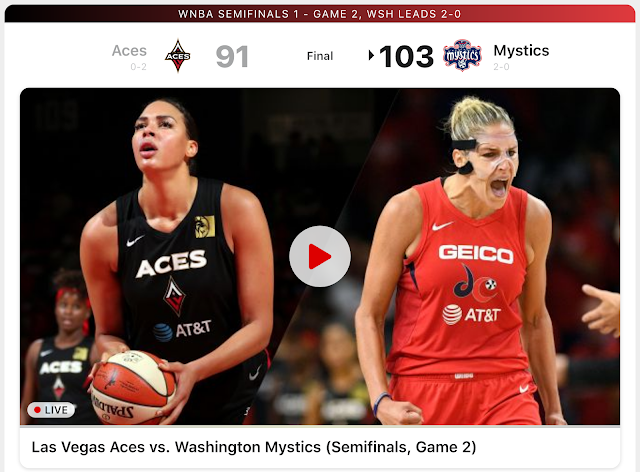 On September 19, 2019, the day leaving 103-days left in the year, the Washington Mystics, the team from the city named after the Scottish Rite Freemason George Washington, have won with 103-points.  Call it a coincidence.

This goes on every single day, in the entire world of sports.

The mystics are the top team in the WNBA this year in terms of wins. 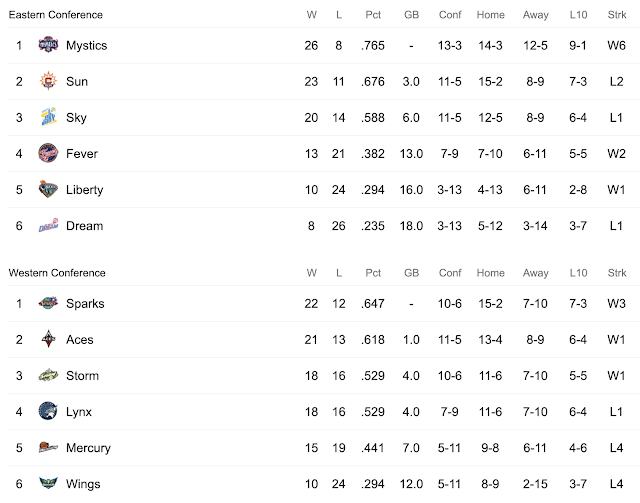 They took a 2-0 lead in their playoff series with Las Vegas.

In light of Trump having a hotel in Las Vegas, it is interesting to note this series is Las Vegas vs. Washington D.C.
Posted by Zachary K. Hubbard at 7:54 PM