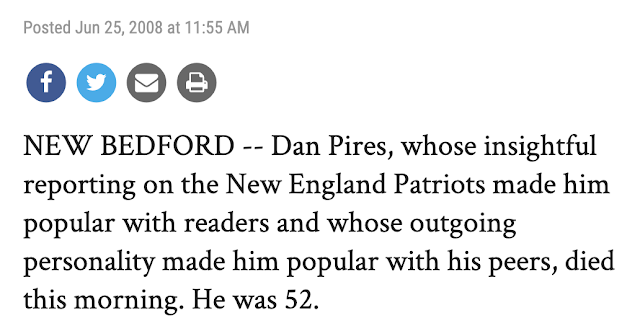 A family member of this man called me up and asked if I can look into it.  He believes he was murdered.  Notice he died unexpectedly while at a hospital.  He was just 52. 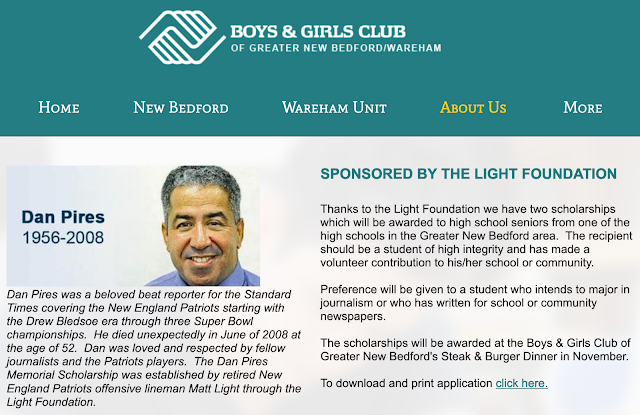 This man died on a date with 41 numerology.

This man died after the Patriots lost in Super Bowl 42. 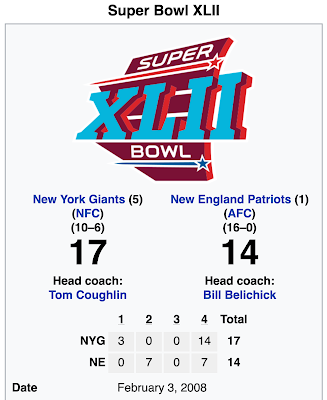 His name connects to Super Bowl alone as well.

Notice how George Orwell fits in.

It was also a span of 143-days, connecting to the Scottish Rite.

In light of the scholarship he now has in his name, notice the Boys & Girls Club logo is a handshake.  Handshakes?  Masons? 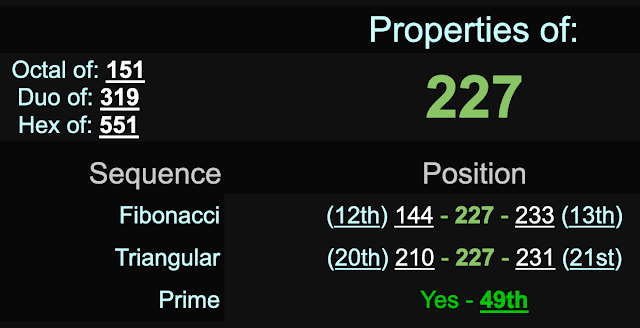 Recall, American football is credited to the Scottish Rite Freemason, Walter Camp, who went to Yale. 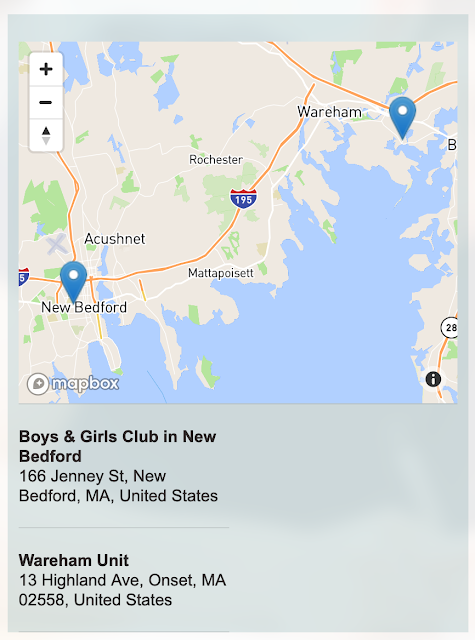 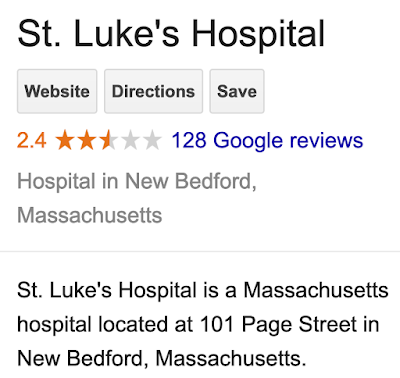