The death of Lashawn Daniels is news for September 4, 2019, a date with 52 numerology.

September 4 leaves 118-days left in the year as well. 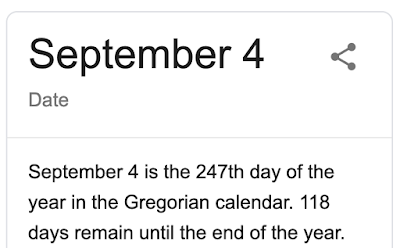 Last year George H.W. Bush was remembered for his 1000 Points of Light speech on this date.

He was a member of Skull and Bones.

They get their name from an ossuary, where you keep the dead. 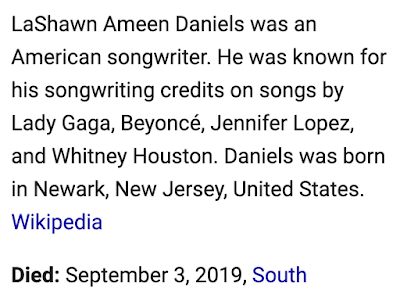 Notice his name sums to 83 as well.

He was a writer for Beyonce.

He died 116-days before his upcoming 42nd birthday, connecting to 'Say My Name', what he won his Grammy for.

ALSO, he died 8-months and 6-days after his birthday.

His nickname was fateful.

That was 967-weeks from his death. 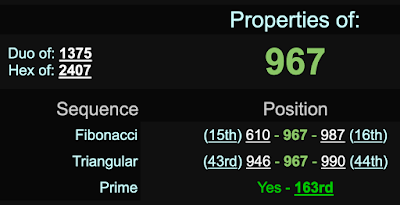 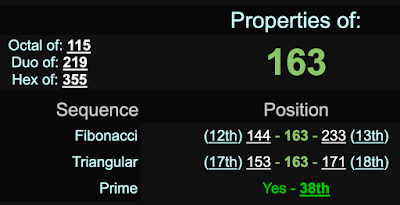