This man, James T. Mullen, the first Supreme Knight of the Knights of Columbus, died in New Haven, CT, the land of Yale's Skull and Bones, on the 187th day of the year, July 6, the same day George W. Bush was born, in 1946. 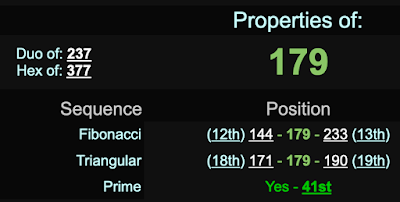 This is how Skull and Bones connects. 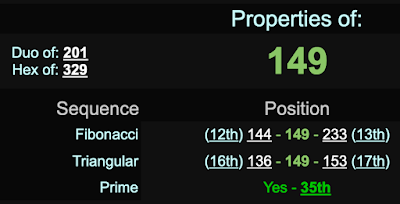