The film released 48-days after the director's 43rd birthday. 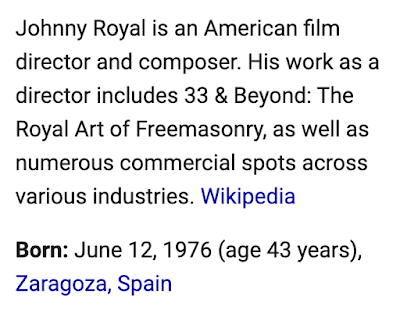 The film also released on his 49th day of his age, on a 49 date numerology

Despite IMDB saying the movie is 86 minutes long, the version I watched is 76.

Notice the film released on a date with 76 numerology as well, like how the Bavarian Illuminati was established May 1, 1776, emphasis on '76.

The film focuses on how the Bavarian Illuminati infiltrated Freemasonry, and how Adam Weishaupt's intentions were to undercut Jesuit rule. 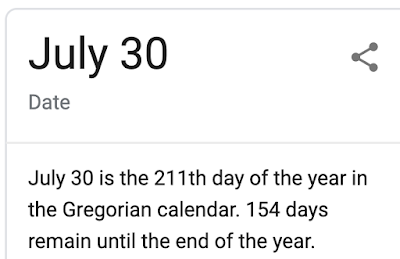 And notice the name of the director, Johnny Royal, summing to 58. 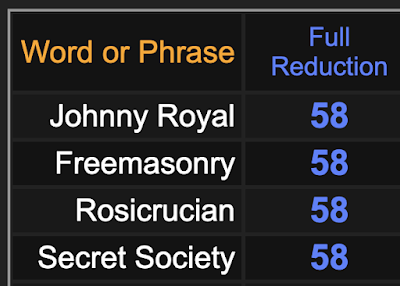 The film puts out a lot of good information, but ends by saying it is absurd to believe that the Illuminati lasted past the late 1700s, saying it was only a short lived secret society.  That's the lie.
Posted by Zachary K. Hubbard at 3:56 PM