My mom, who grew up in North Dakota (a place known for storms), can't get over this Saturday's lightning storm, in Vancouver, Washington, a place that doesn't have many lightning storms, especially this time of the year.  She described it as a bomb going off, with constants booms, and heavily shaking windows.  She says in her time in North Dakota, she never saw the windows shake, nothing like this.

Keep in mind, Vancouver is less than 200 miles south of Seattle, and two weeks earlier, a very abnormal lightning storm shutdown much of Seattle's power grid. 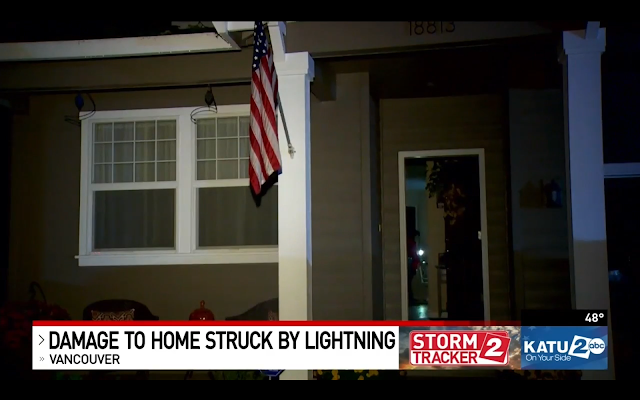 They're sure to show you the address, which begins 188.

It is in the Fishers Glenn neighborhood. 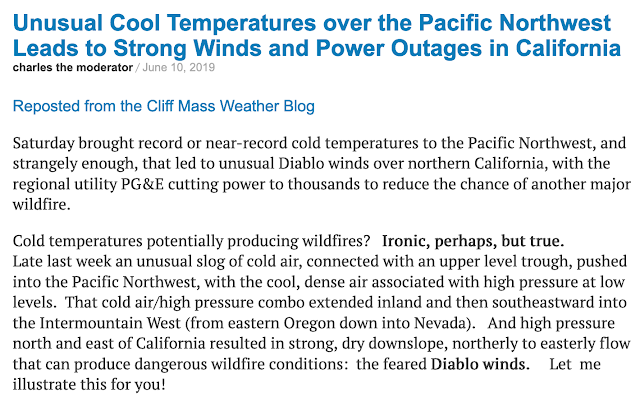