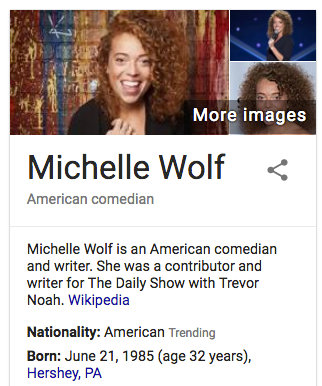 From the event to her birthday is 52-days later.

The 57 is interesting in light of her name, and the relationship with a wolf and the moon. 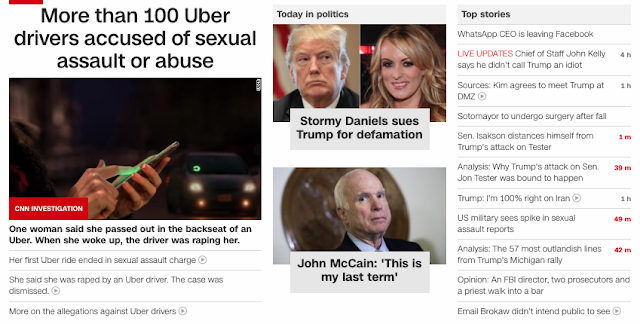 Let's assume there are 100 of these cases.

To put things in perspective, Uber operates worldwide, has hundreds of millions of customers, and hundreds of thousands of drivers.  Just in Seattle it is said that the greater area has 15,000+ drivers and over 2,000,000 customers.  (Fifteen-thousand drivers & two-hundred-million riders) 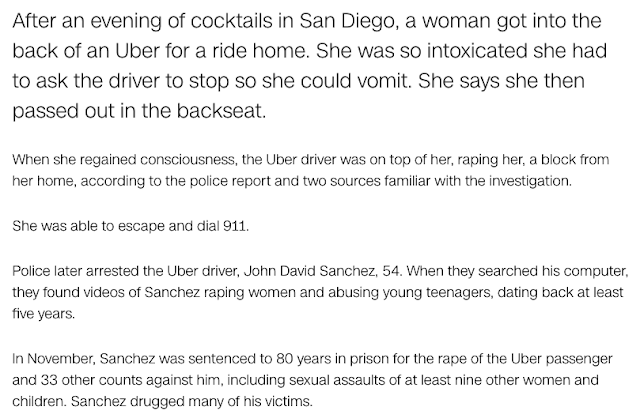 33 other counts against him...

Notice the use of 47 below. 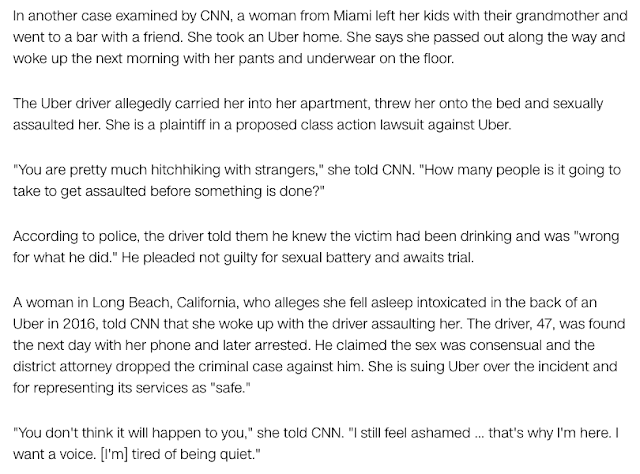 I haven't heard too much feedback on the "What is 47?" campaign.  I think it would work.

In the time I've been thinking about the What is 47? campaign, I've been realizing there needs to be an online company dedicated to making and distributing bumper stickers in bulk purchase.  Perhaps if we created that business, we could finance the campaign to get this work out the way it needs to be out.  We could also have a helpful tool in helping get out the word, with creative and catchy bumper stickers.  As we know, at all times, across the world, a lot of people are stuck in traffic, a problem that gets worse each year in many places where there is no room to grow the freeways. 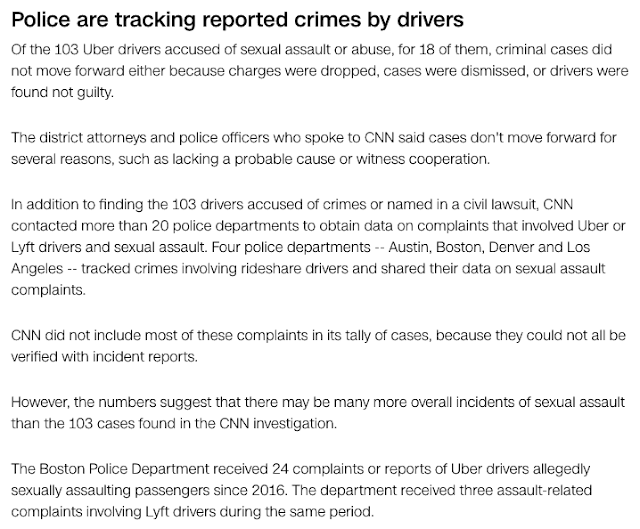 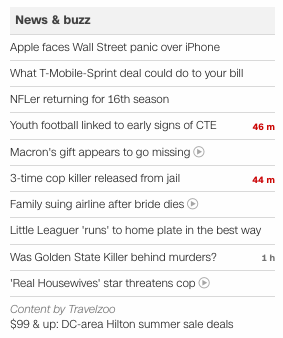 Apple is panicking over a lack of sales for their new iPhones, including the one that has a selling point of recognizing the owner of the phone's face, and whatever other faces are allowed. 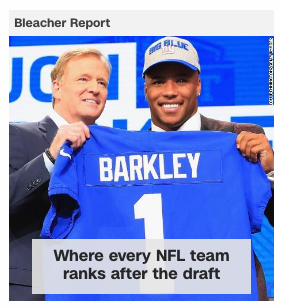 Notice the 39-year-old, Terence Newman, is returning for his 16th season.

Motown didn't come out in '59 by coincidence.

Think about MLK and Martin Luther King Jr. at age 39.

Freemasonry, the pursuit of light...

Posted by Zachary K. Hubbard at 3:42 PM No comments: 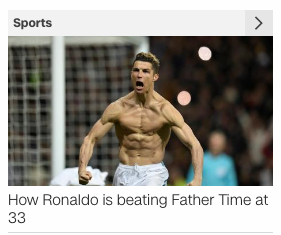 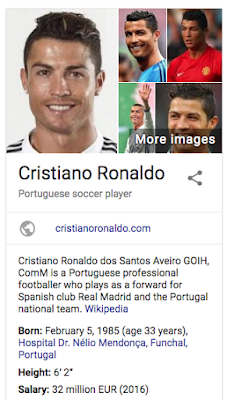 Notice the scores, both summing to 206-points.

Keep in mind LeBron had 26-points at halftime.

Further, this came on a date with 26 numerology.

If you have read the first chapter of Letters and Numbers, you know about 26 and 206.

And notice the Pacers scored 101.

And let's not overlook LeBron scoring 45 in Game 7, in the NBA Playoffs that is all about LeBron, King James and 45.

And let's not overlook that James Harden scored 41-points, the 13th prime, and wears #13, and this is LeBron James's 13th playoffs in his 15th season.

Again, these games were played April 29, the 119th day of the year. 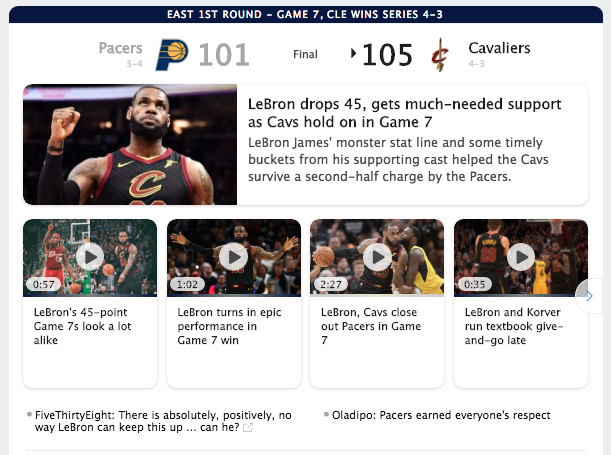 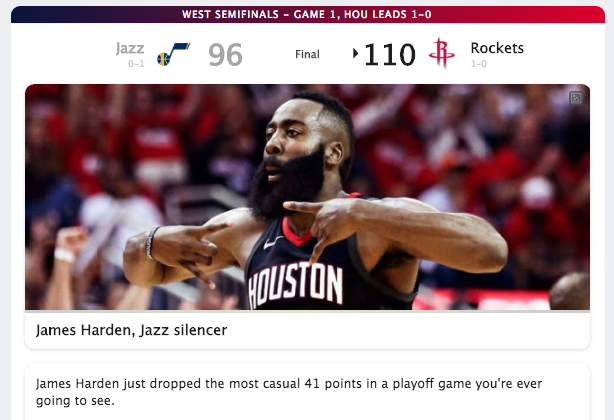 Posted by Zachary K. Hubbard at 8:07 AM No comments: 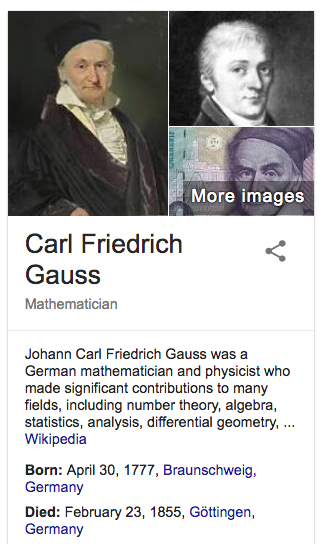 There's a lot more, but I just wanted to document the 223.

Think about the "lousy location", or the "l l". 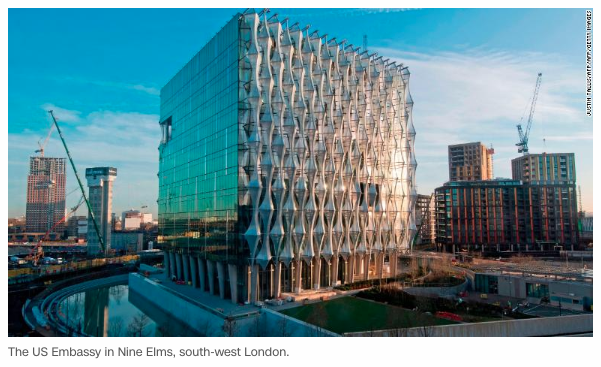 Next NFL Season is the 99th, and it will conclude in Atlanta with Super Bowl 53, where the star QB of Atlanta Falcons, Matt Ryan, played at Boston College, a university not far from where the New England Patriots, who were once the Boston Patriots, play. 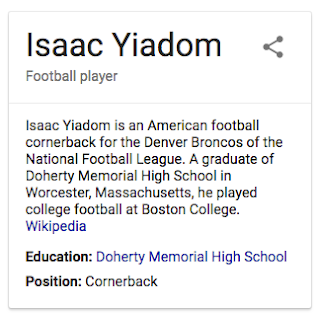 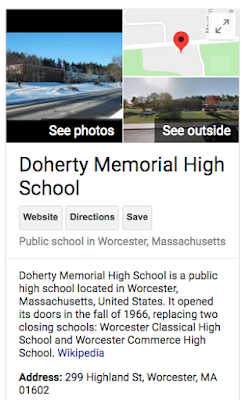