If you count the playoffs, the all-time series is 57-51-2, in favor of Minnesota.

With '51' as a possibility, let us not forget that this is the season of Super Bowl 51.

One of the big storyline's tonight, is the return of the Bears QB, Jay Cutler.

Today's game comes 185-days after his last birthday, April 29, and 180-days before his upcoming. 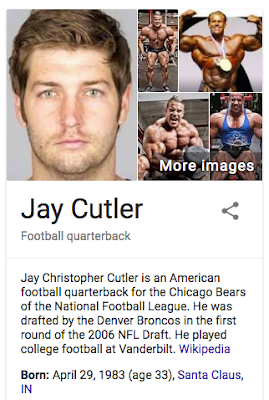 If the Vikings lost, they would fall to 5-2.  They are hosting Super Bowl 52.

The starting QB of the Vikings is Sam Bradford, who has a November 8 birthday, election day this year.  Football = 83; Election = 83; Leap Year = 83 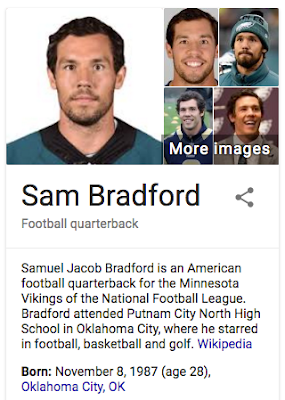 This will be Sam Bradford's 69th career game.

Notice, his next win will be his 30th, and his next loss will be his 39th.  He is playing on the road this evening, a win would be his 13th career road win, a loss his 22nd.

Let us examine the head coach of the Vikings.

Notice his last game was his 38th, and Sam Bradford lost to his former team, the Eagles.  It was also the Vikings first loss of the season.

If you count the playoffs, this will be his 40th game.  It has been 40-years since the Vikings were in the Super Bowl.

Also for Mike Zimmer, this game comes 217-days before his upcoming birthday.

The opposing coach is John Fox of the Bears.

Strangely enough, he has the same birthday as the coach of the Cubs, Joe Maddon. 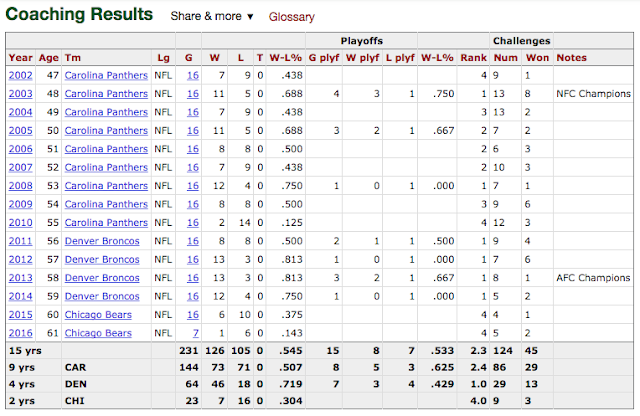 Let us close by looking at MNF history.

This will be the Chicago Bears 64th game on MNF.

The Bears are playing for their 27th win, or 38th loss.

If the Vikings lost, they would bes tuck on 27 wins, and earn their 31st loss. 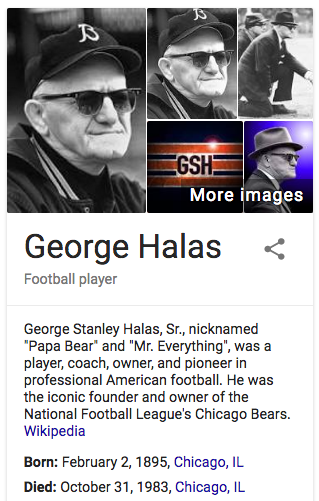 Today is the 33-year anniversary of the death of George Stanley Halas, aka "Papa Bear".

Notice his alias, "Mr. Everything".

*Notice he was born February 2, the 33rd day of the year.

This is the 110th regular season game between the Vikings and Bears.

Let us decode his birth and death numerology.  Again, he was born on the 33rd day of the year, February Second.

He was 88-year old when he died.  If John Fox and the Bears upset the Vikings tonight, he would earn his 8th win as the coach of the Bears, in Week 8.

Also, it should be noted that he died '94' days before his 89th birthday.  That is the Fibonacci number that comes before 144.

The 2016 season began on the 94th day of the year.
The Indians won 94 games this season.  (Their manager is 57 years old)
The Cubs won their 94th game in their 147th game of the season
See past blog posts for more '94' on the series.
'94 was also the lockout year, where the Indians were one of the better teams 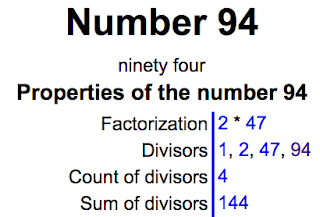 Hendricks came out after his 88th pitch, in the NLCS Game 7. 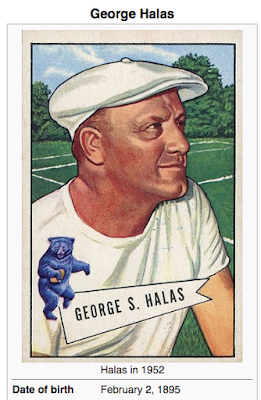 Check the '117' birth numerology above.

33 | 33 million Dirhams spent for a single digit license plate in Dubai, a hobby for those financially well to do 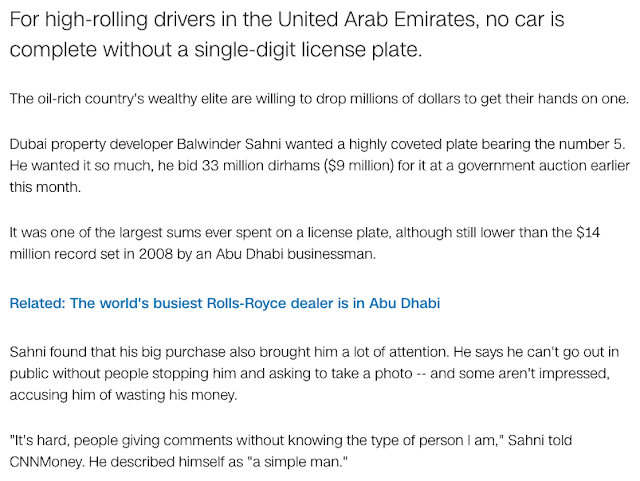 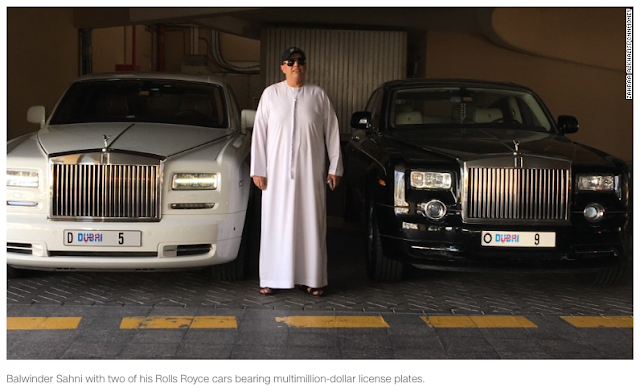 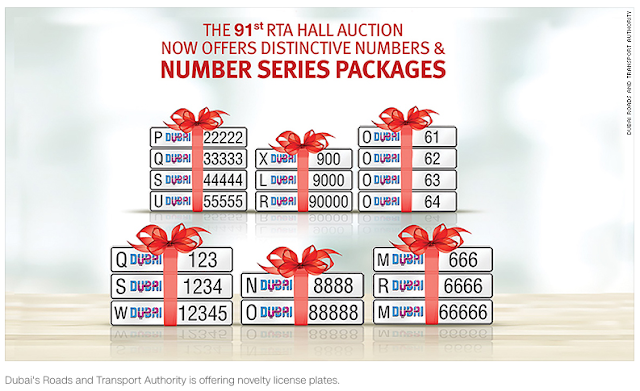 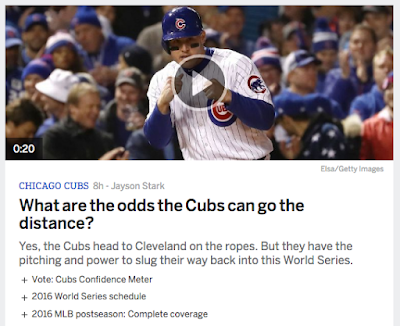 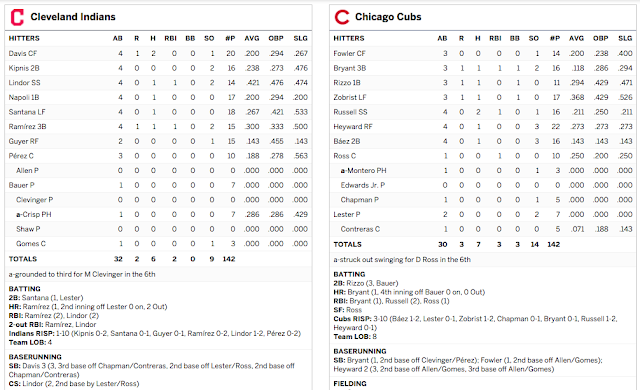 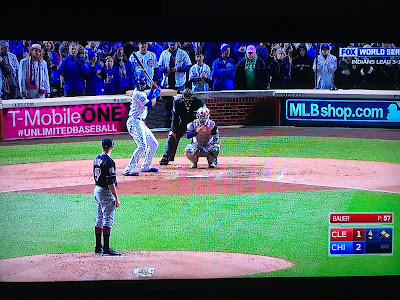 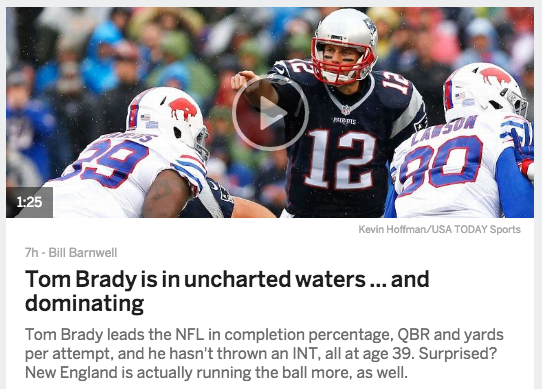 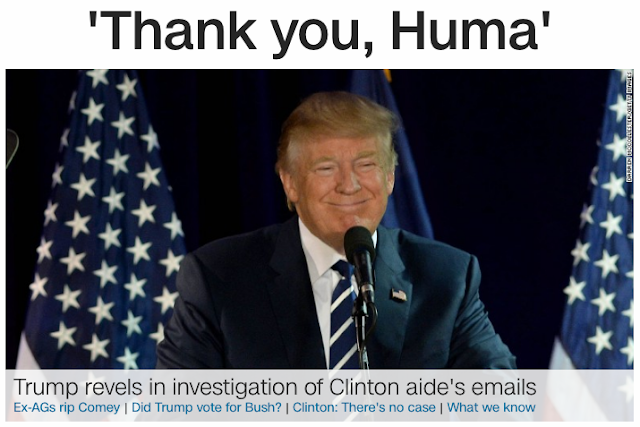 A fitting headline for Donald. 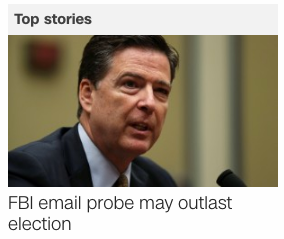