In the American League... 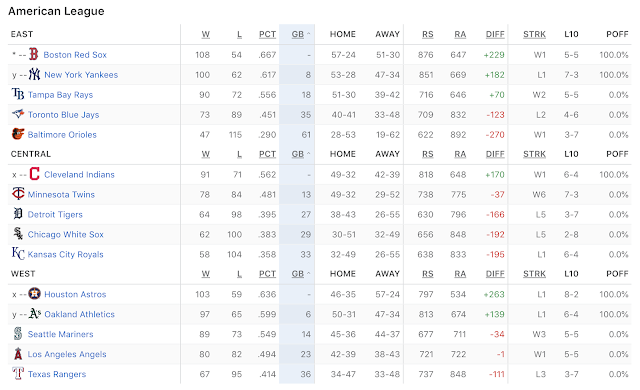 The Indians took their division with 91-wins, the 13th triangular

In the National League... 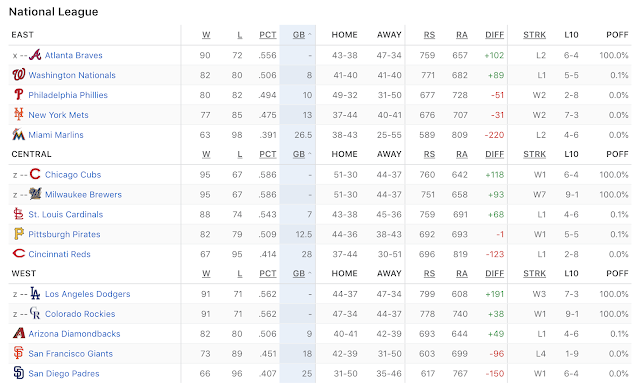 The Braves won their division with 90. 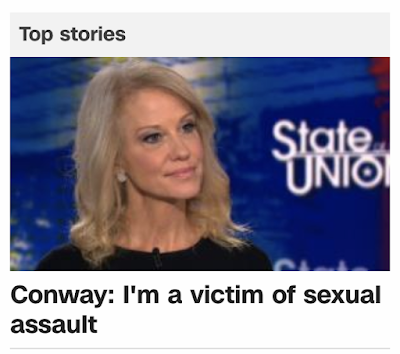 Notice how the emphasized headlines go with 'Kellyanne'. 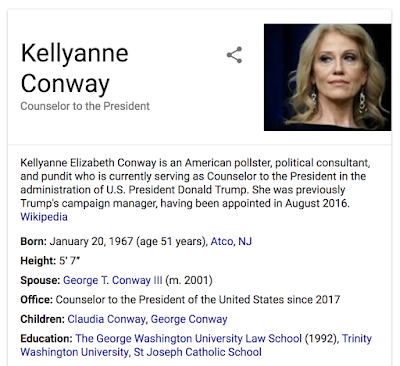 Her name gematria is as follows:

The playoff games for the National League are to be played October 1, 2018, the 274th day of the year, the day leaving 91-days left in the year.

The Brewers could get their 45th win on the road for the season, in Wrigley.

If the Brewers advanced, it would be just their 5th time in the playoffs:  They are in their 50th Major League season:  https://www.baseball-reference.com/teams/MIL/index.shtml

As for the Cubs, this is their 143rd season, and they are trying to make their 20th playoff appearance.
https://www.baseball-reference.com/teams/CHC/

With regards to them playing on the day leaving 91-days left in the year, it coincides with their team name gematria.

Tomorrow they have Jose Quintana on the mount, who has 13 wins.  Jose = 13 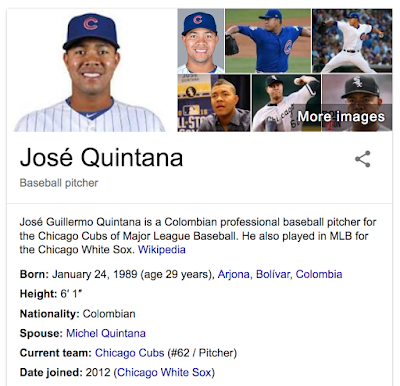 Notice what the Cubs and Brewers did on September 8, the 251st day of the year, the day leaving 114-days left in the year.

The Brewers defeated the team with the 114 gematria too.

*This season began on the 88th day of the year, the earliest start in MLB history.
*The Dodgers have not won the World Series since '88

In light of this being the 163rd game of the season...

Notice the Rockies and Dodgers both have 91-wins.

This game will be played October 1, the day leaving 91-days left in the year.

They have been to the playoffs 4 times, like the Brewers:
https://www.baseball-reference.com/teams/COL/index.shtml

As for the Dodgers, this is their 135th season and they have been to the playoffs 31-times.

With a Rockies win, the Dodgers would stay at 31-playoff appearances. 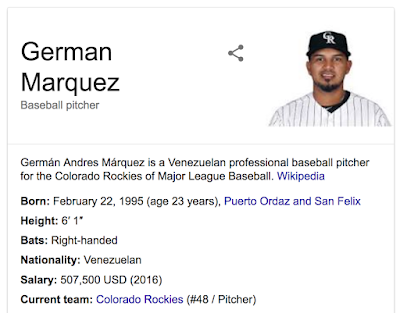 The Rockies pitcher has numbers that favor the Dodgers.

As for the Dodgers pitcher, he is Walker Buehler.

His name has Gematria of 104, and the team who wins this game will play on October 4. 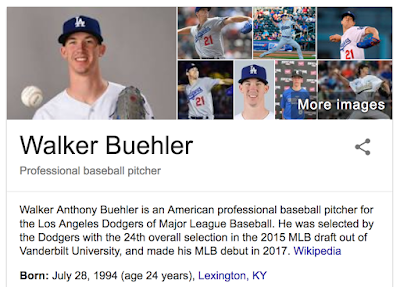 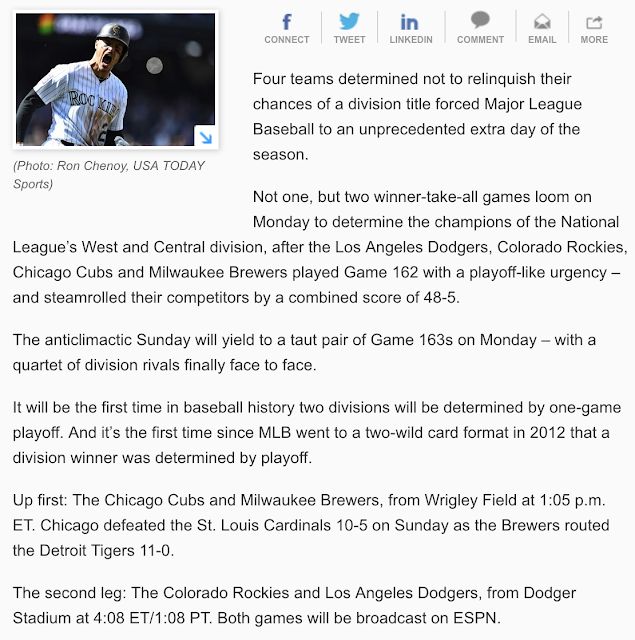 And according to USA Today, the likely pitcher for the Brewers is #45, Jhoulys Chacin. 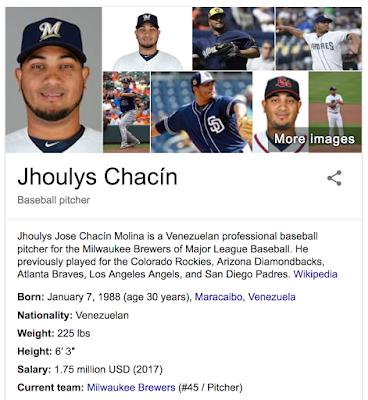 He is 15-8 on the season:
https://www.baseball-reference.com/players/c/chacijh01.shtml 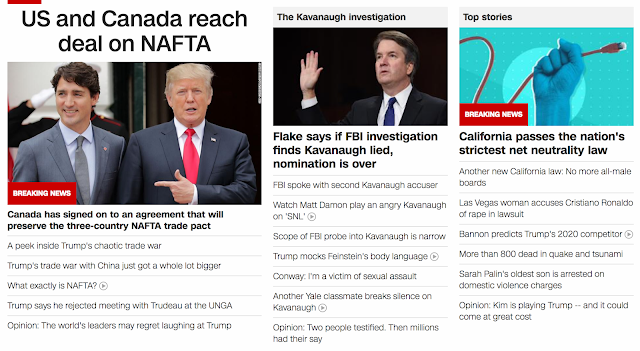 The deal keeps them partnered with Mexico in the agreement.

Again, everything done by the federal government, is by the numbers.

Same goes in Canada.  Consider their leader is Justin Trudeau.

This decision comes a span of 87-days from Justin Trudeau's 47th birthday.

And don't forget the significance of this being synced with Trudea's birthday.

The significance of 108 comes from the relationship between the sun and the earth, a sun which is said to be 93-million-miles away on average.

Consider Trudeau is "the son" of a former Canadian PM 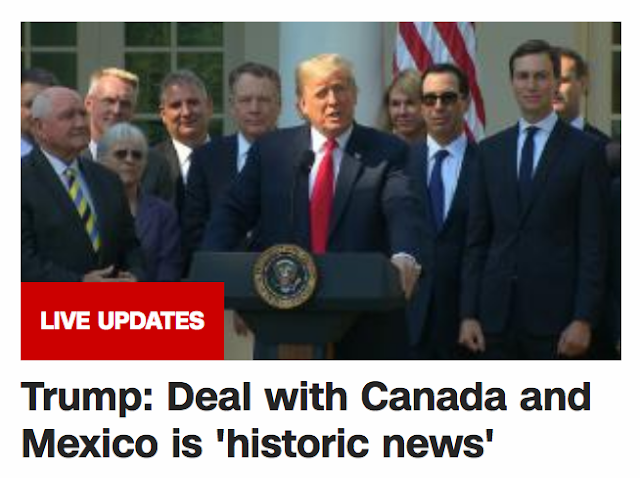 Posted by Zachary K. Hubbard at 8:17 PM No comments: