I spy some Catholic / Jesuit rituals in the games played on the Jesuit birthday, September 27.

And notice both the native teams lost, the Indians and Braves... think Christopher Columbus.

*Consider Boston is a very Catholic city, and they did not play on this day. 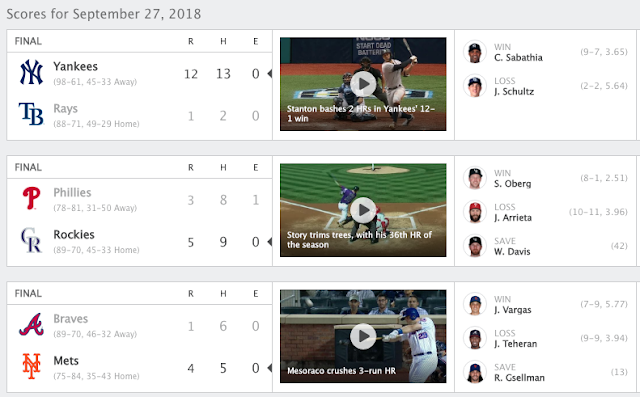 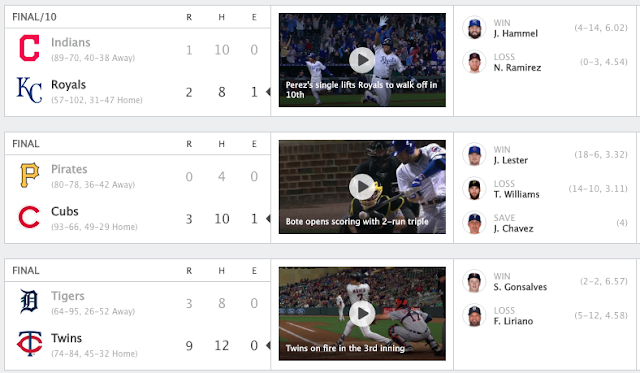 http://www.espn.com/mlb/scoreboard
Posted by Zachary K. Hubbard at 6:41 AM