In the testimony given on the Jesuit Order's birthday, September 27, 2018, Christine Blasey Ford said she first reached out to the Washington Post on July 6, the 187th day of the year.

Recall, Anthony Kennedy, who Kavanaugh is to replace, announced his retirement on June 27, the day leaving 187-days left in the year.

Kavanaugh worked for George W. Bush, born on the 187th day of the year.  GEORGE W.

D.C. is home of the Scottish Rite.
Scottish Rite = 57; Supreme Court = 57; 57-days from nomination to hearing start for Kav.

Today is the Society of Jesus' birthday.

This whole thing is a tribute to Richard Nixon.

The last Supreme Court justice, Neil Gorsuch, was also by the numbers. 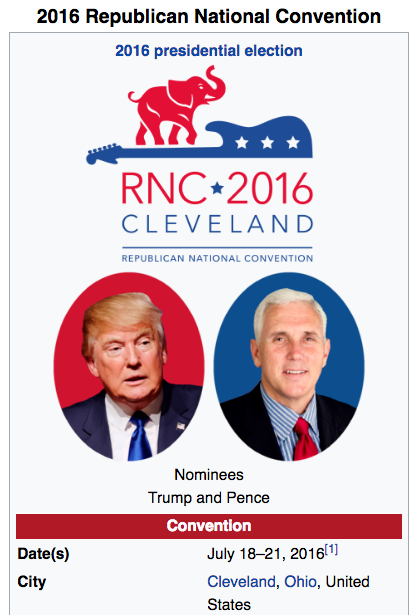 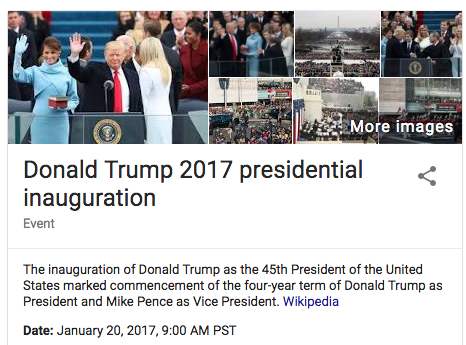