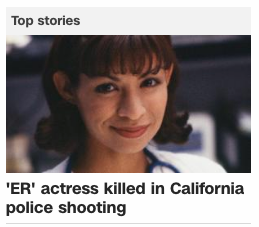 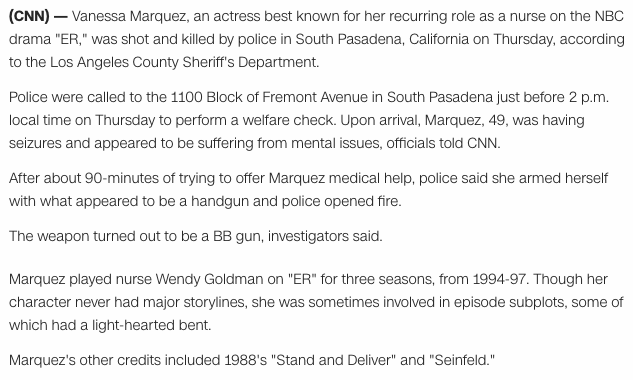 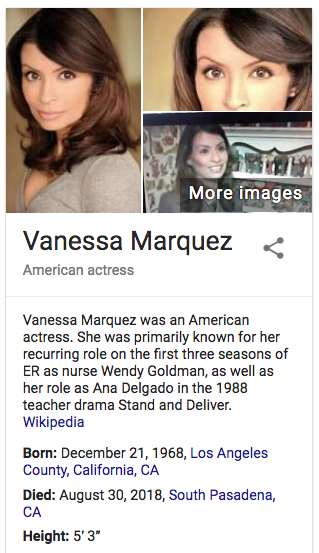 Notice her surname sums to 38.

She died on a date with 56 numerology as well.

Her location of death connects to her age.

Posted by Zachary K. Hubbard at 7:06 PM No comments:

Before we get to Odell's tattoos... 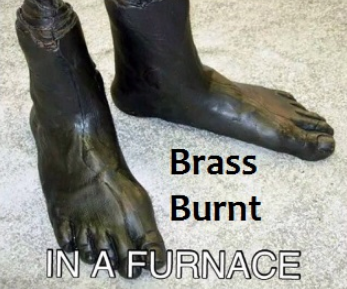 The 930th chapter of the Bible is where the Christian section begins, Mathew 1:1.

Keep in mind the Christian portion of the Bible was written by the Greeks, who are also credited with mapping the distance of the earth to the sun, the measurement that we recognize as 93-million-miles. 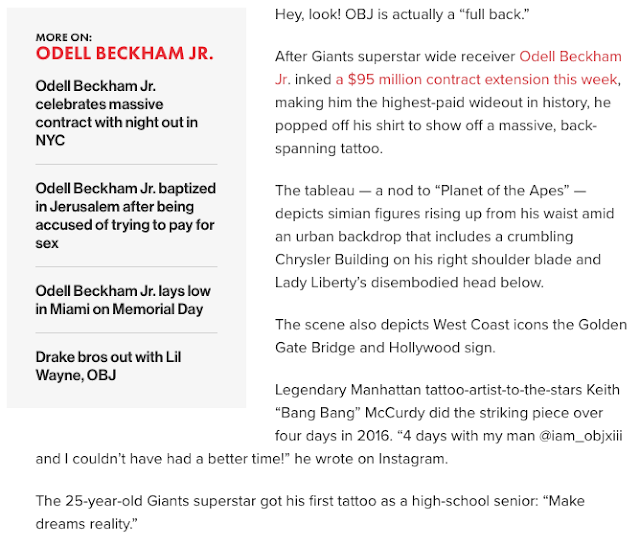 A crumbling Chrysler Building?  A decapitated Statue of Liberty?

We know the elites that use their athletes as canvases for their plans are repetitive...

Notice the gematria of Chrysler Building...

Later I'll take a greater stab at this.  It is hard to overlook the dead faces on his body as well... 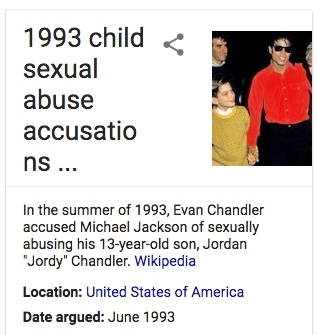 The partition was the division, or boundaries being set for the future Jewish State.

Last point, Odell Beckham Jr. is 25-years-old at the time of this back tattoos revelation... which relates to his birthday, and Saturn being the keeper of time...

This news came 68-days before his 26th birthday.