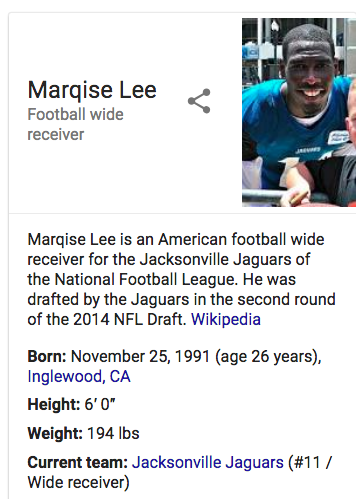 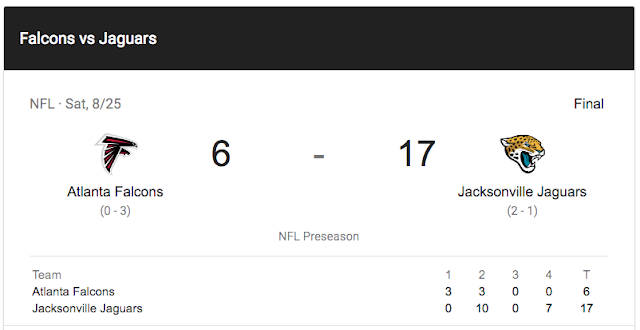 Recall, at the Madden Tournament in Jacksonville, there was a shooting, and what was shown as evidence of the shooting was this screen, with the Falcons playing the Falcons. 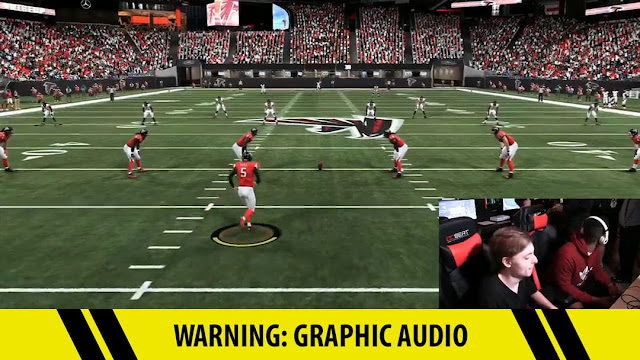 Now, notice the score of the game between the Jaguars and Falcons, 6 to 17, a combined 23-points...

Further, the Jaguars won by 11, like the 11 men on the field, and at the shooting, there were 11 people reportedly shot.  ALSO, Marqise Lee wears the #11.

Now notice, Marqise Lee is 26-years-old, and he the news about the significance of his knee injury was released on the 26th of August.