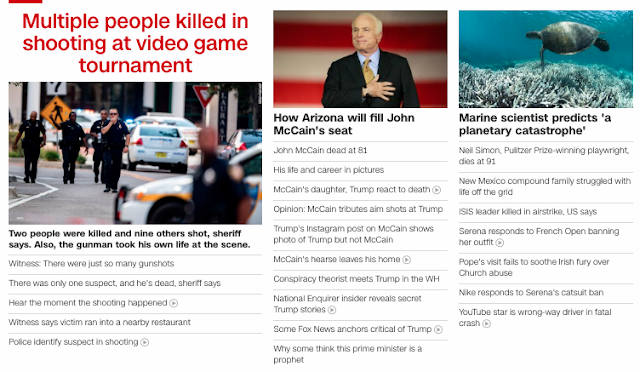 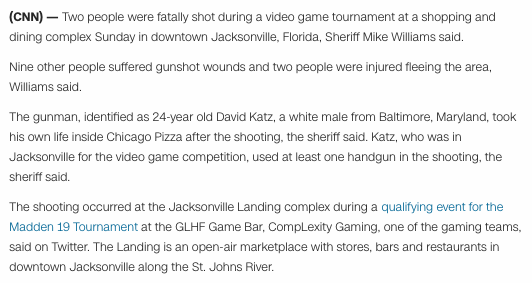 24-year-old David Katz?  A surname like a feline, or a jaguar, an NFL team from Jacksonville, going into their 24th NFL season...  This also comes 24-days after the August 2 announcement that Jacksonville Jaguars won Super Bowl 53 in the Madden simulation...

His name matches the location of the shooting... 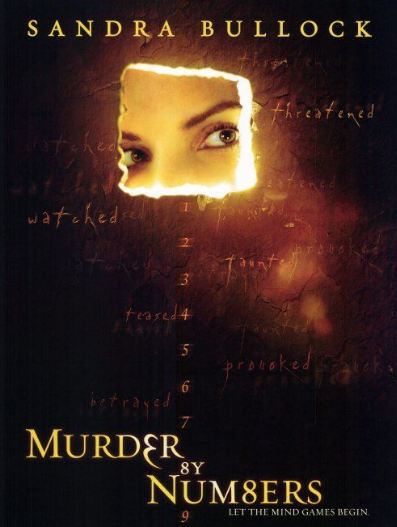 The 98 and 35 have me thinking of the Jaguars killer last year, Tom Brady.

And the Jaguars are heading into their 24th NFL Season. 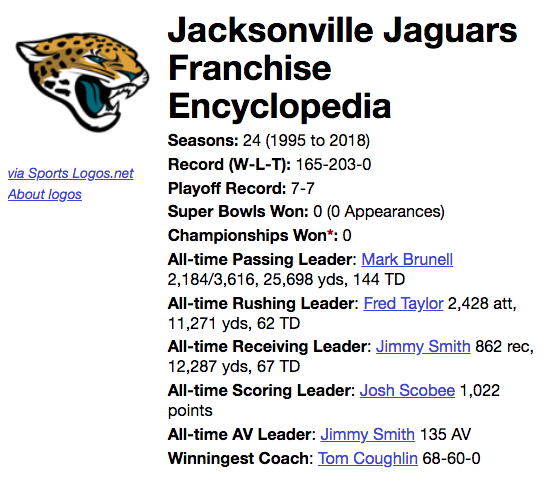 This shooting comes before the NFL season ending with Super Bowl 53.

The vesica piscis is the shape of the football...

The Atlanta Falcons, in their 53rd season, are hosting Super Bowl 53, and in the news footage of the shooting, the two teams playing each other are the Falcons vs the Falcons. 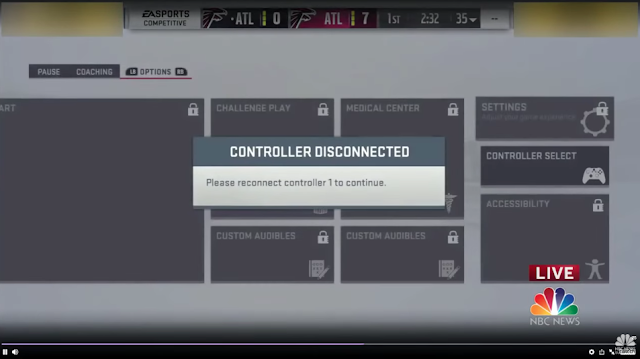 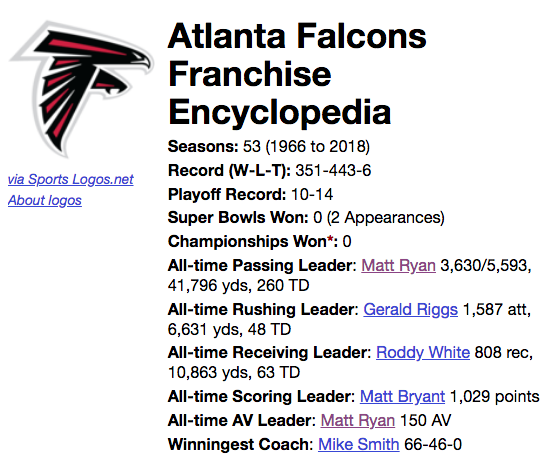 This is the first time I have seen them blame a Jewish shooter. 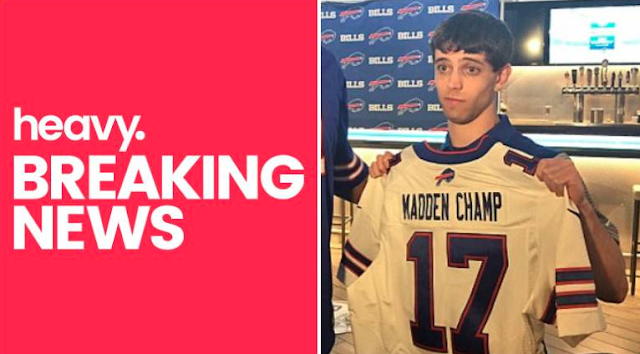 And then there is that phrase, 'Madden Champ'.