They were killed on 'North Avenue'.

The killing happened on the 4600 block.

The men killed were part of the gang, the 5-9 Brim Bloods.

Coming back to North Avenue, the date went with the location.

More on the Scottish Rite parallel below...

First, the name of the avenue also connects to 'ritual sacrifice'. 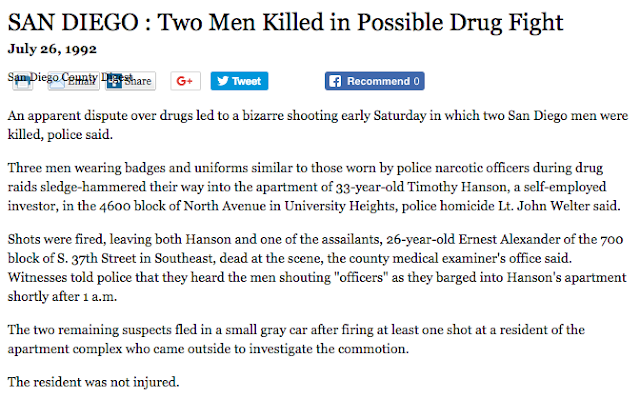 Notice his uncle had a rap name of Gansta Ern.

Gangsta Ern went in dressed as a policeman.

This happened in San Diego. 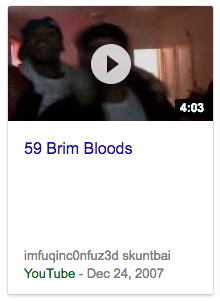 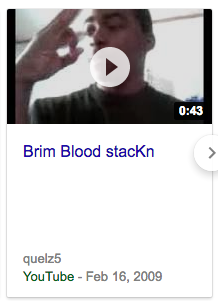 The date of the killing left 159-days left in the year. 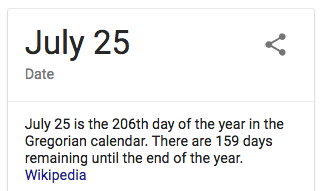 Again, the men killed were in the 5-9 Brim Bloods. 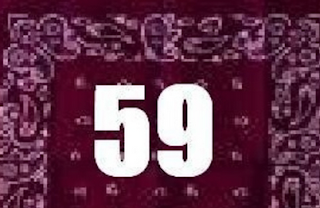 With regards to Freemasonry, they mention the man being robbed was 33-years-old.

Again, the men were dressed as police.