Posted by Zachary K. Hubbard at 7:15 PM No comments: 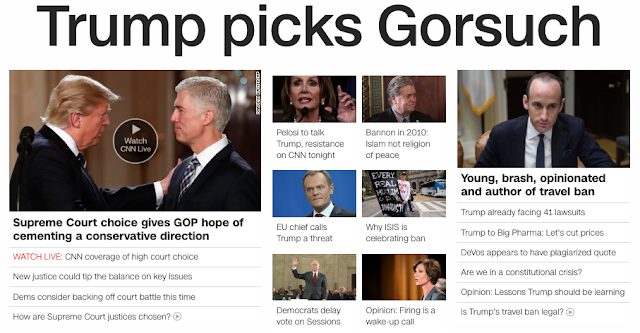 What a headline, it connects to Donald Trump the Jesuit, and the death of Scalia, who passed on the 44th day of the year, Lupercalia, on a 'ranch'. 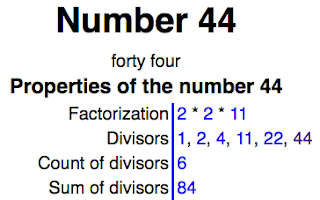 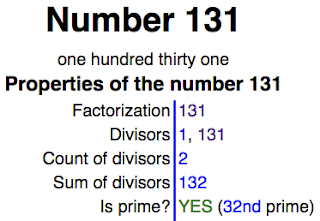 Notice he is 49-years-old.  The youngest nominee in history... 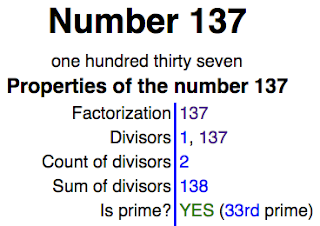 To his 50th birthday is '211-days', making matters even more interesting. 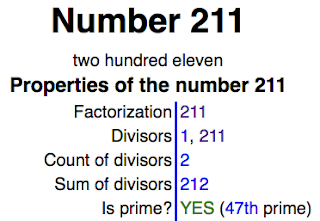 Read more about Neil and his birthday here:
http://freetofindtruth.blogspot.com/2017/01/187-donald-trumps-supreme-court-front.html

This news comes 353-days after the death of Antonin Scalia:
http://freetofindtruth.blogspot.com/2017/01/353-did-9th-supreme-court-justice-seat.html

Also important, this is to be the 113th Supreme Court Justice. 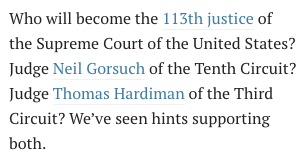 Posted by Zachary K. Hubbard at 6:01 PM No comments:

71 353 | Did the 9th Supreme Court Justice seat being filled remain on hold for this Federal Government reality TV special? 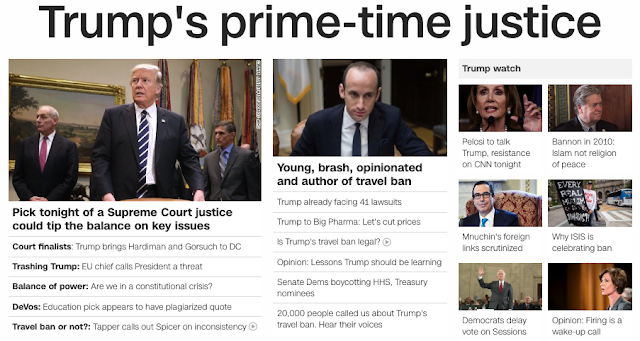 What I'm asking:  From February 13, 2016, to January 31, 2017, just to get the process in motion to fill the 9th seat?  And then they make us wait so it can be a TV special?  Donald is going from reality TV star on The Apprentice to reality star in the Oval Office...  Things are more embarrassing by the day.

Today marks 353-days from Scalia's passing.  He was Catholic, and '353' is a very Catholic number. 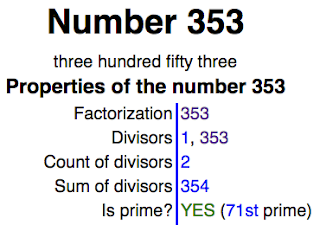 The headline was has an interesting breakdown.  Ten-four, over and out.

http://www.cnn.com/2017/01/31/politics/supreme-court-nominee-preview-donald-trump/index.html
Posted by Zachary K. Hubbard at 4:32 PM No comments: 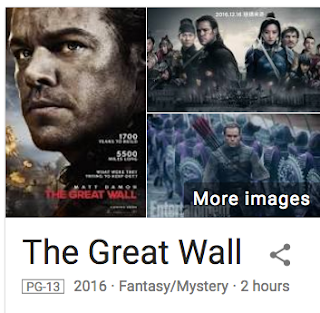 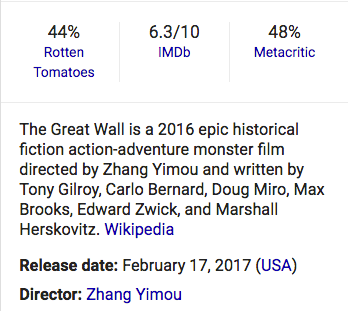 The director is certainly in the club.

Notice this film, 'The Great Wall', comes out on February 17, the 48th day of the year.  How fitting!  Another Donald Trump tribute in Hollywood.  Remind me in four years to look ahead to what movies are coming out just after Inauguration to see who the next President will be in advance.

It's also a fitting date numerology for a movie release in tribute of Mr. Wall himself, Donald Trump.

Unreal, a race based horror movie, 'Get Out'.  Just when you thought the torment couldn't be any worse than Donald Trump as President, a movie to rub it in that much further!

The film releases in black history month, on the date February 24, 2017. 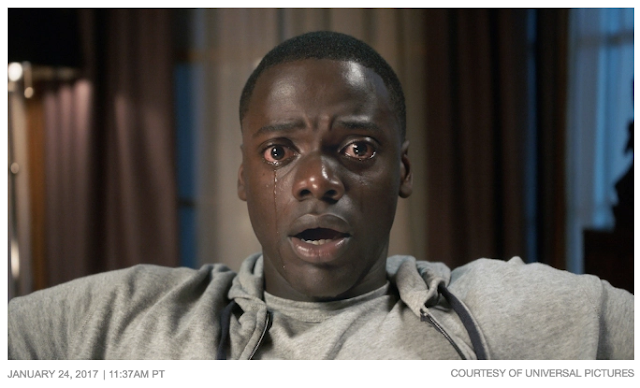 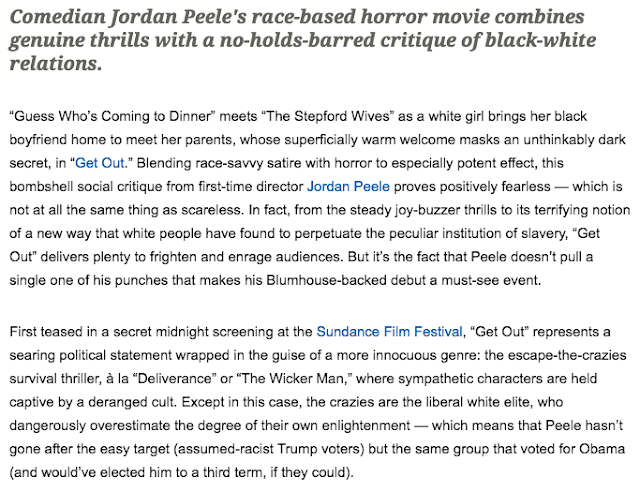 The last time the Boston Celtics and Atlanta Falcons played each other, was January 13, 2017, the same day the film Patriot's Day released, about the Boston Marathon Bombing hoax.  Notice the Celtics won 103-101.

It was the Celtics 226th regular season win over the Hawks...

Recall, earlier this year the New England Patriots got a huge '226' tribute defeating the Houston Texans, the team hosting Super Bowl 51.  Bill Belichick earned his 226th career win, 22-weeks and 6-days after his birthday, in the Texans 226th game as a franchise.

Now notice how the date numerology of the recent basketball game was one with '51' numerology. 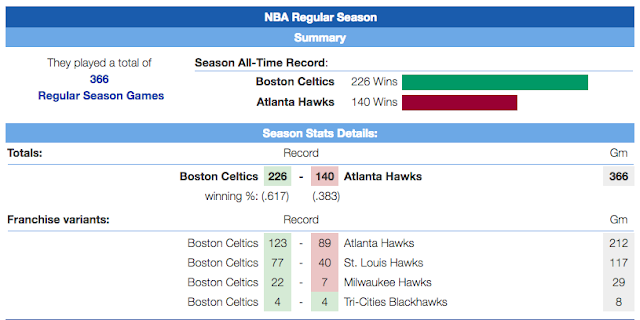 If the Patriots defeat the Falcons, they'll be 8-6 against them all-time

For one more interesting piece, from the September 22, 2016 Thursday Night Game, to the release of the movie Patriot's Day on Friday January 13, 2017, the same day as the Celtics and Hawks game, was 113-days. 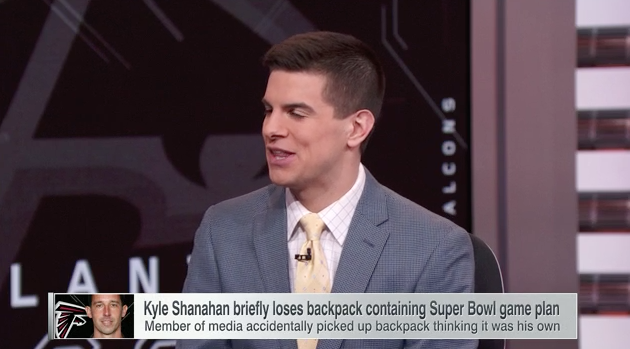 Keep in mind his father Mike Shanahan won Super Bowl 33 with the Broncos over the Falcons.
*Michael = 33 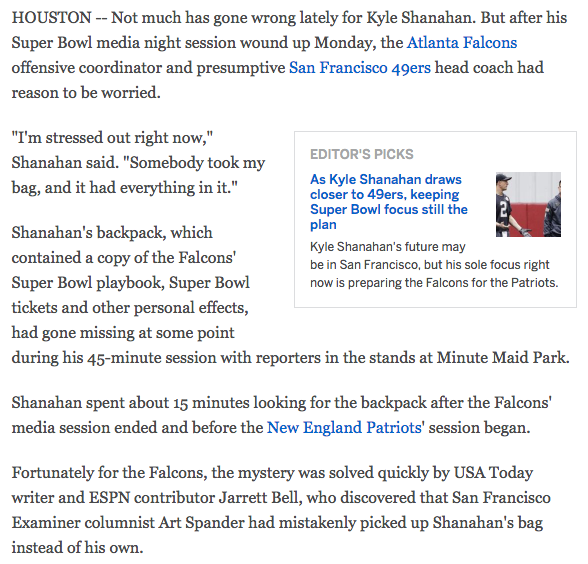 We'll see if the NFL runs somewhere with this narrative.  Maybe they'll report the reporter who left with the backpack is an operative for the Patriots.  Snatch-Gate?  In numbers, it works.
Posted by Zachary K. Hubbard at 1:38 PM No comments: 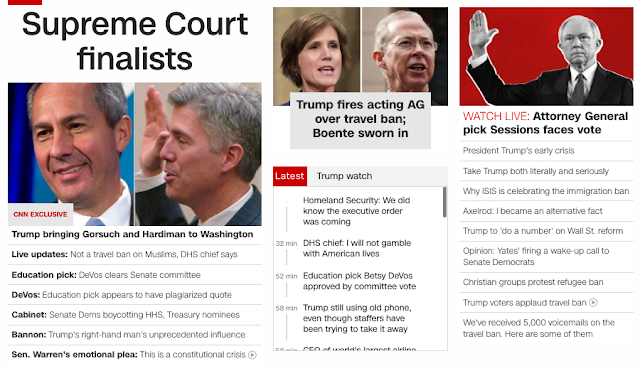 Here is my earlier decode on the two men:
http://freetofindtruth.blogspot.com/2017/01/187-donald-trumps-supreme-court-front.html
Posted by Zachary K. Hubbard at 9:45 AM No comments: