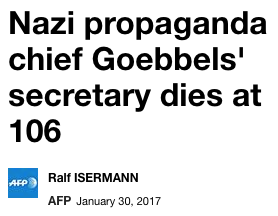 '106' our number of 'prophecy' and destruction.

The story is centered on Munich, which connects with today's date, the date of the news, of the death of the woman at 106, who passed on Holocaust Remembrance Day... 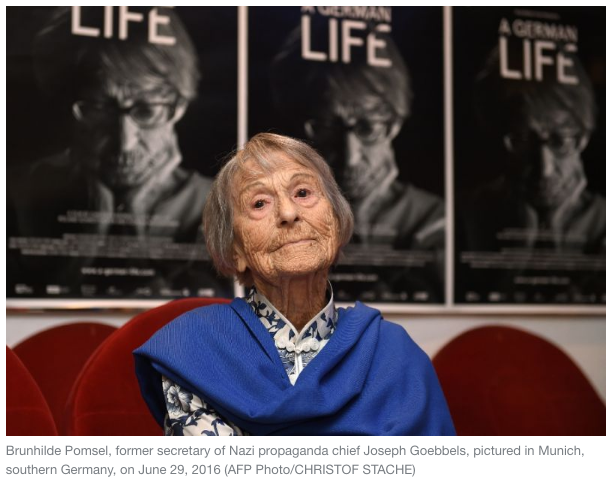 The woman who has passed away at '106', has a special name gematria.  Her name is Brunhilde Pomsel.

She was associated with Joseph Goebbels. 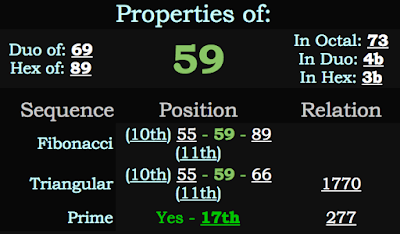 Notice below she died on National Holocaust Remembrance Day, January 27, 2017. 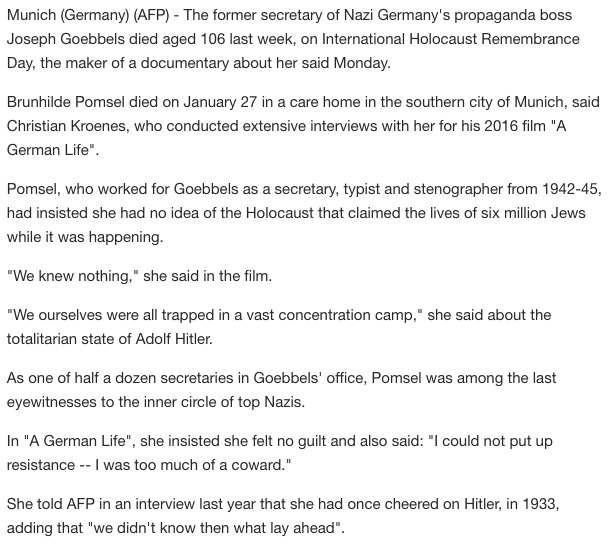 They replaced the Weimar party. 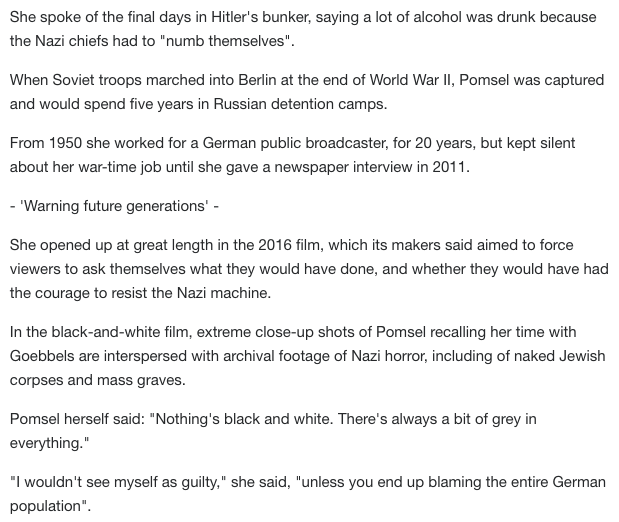 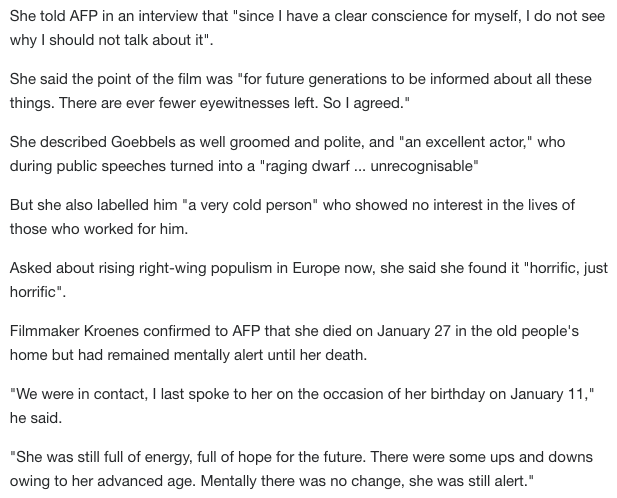