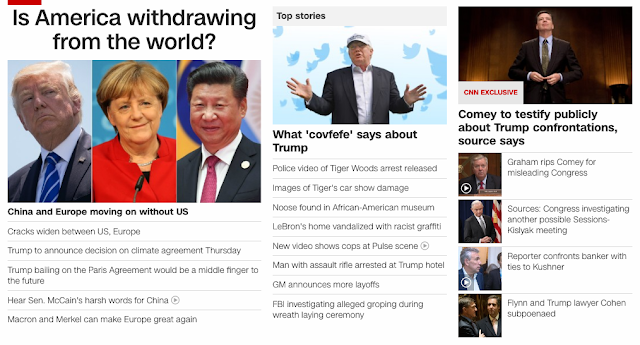 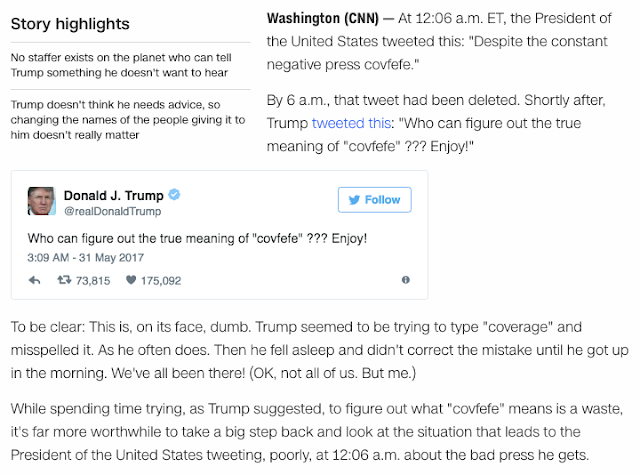 Just imagine if Donald Trump were really tweeting between midnight and 3:00 am on the regular...
Posted by Zachary K. Hubbard at 10:29 PM No comments:

LeBron James's next playoff game will be his 213th.

Remember, Len Bias died 213-days after his birthday in '86, the first year of the name, 'The NBA Finals'.  He was drafted by the Celtics out of Maryland.

If LeBron were to sweep the Warriors, he would have played 216 playoff games total.  Sweep = 23

That would make LeBron 16-1 in the playoffs, something like 1.61, the Golden Ratio... over the Golden State Warriors.

Stephen Curry's 71st playoff game will start the NBA Finals, June 1, 2017.  Remember, this is the 71st season of the NBA, which began on a date with 71 numerology, and the Golden State Warriors have been in Oakland since '71.

Ask yourself, what are the odds of alignment this perfect?  This is the evidence that every single game is scripted.

And don't forget the date numerology...

On this same day, there have been multiple tributes to Jesus Christ.

Notice the two words stake and crucify are used 74 times.

Five mentions of a tree... 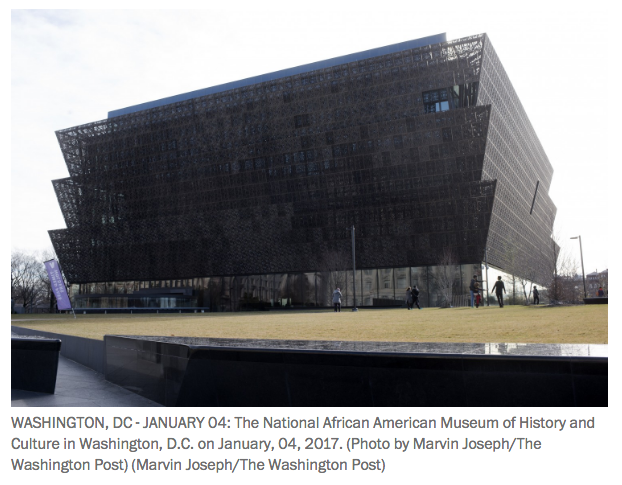 Nice date from the Zionists.... The museum name 'Hirshhorn Museum' also has connections to the name Yeshua and Jesus.

Remember when Obama reopened Ford's Theater on February 11, 2009, the 42nd day of the year?

Last thought, what about Christmas and hanging things on the tree? 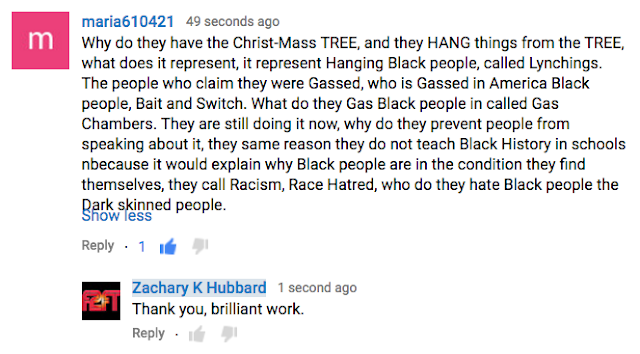