Instead of focusing on Gematria, focus on how they buried the part about martial law for 60-days for Muslim territories in the Philippines.  We'll get to why 60 days in a second. 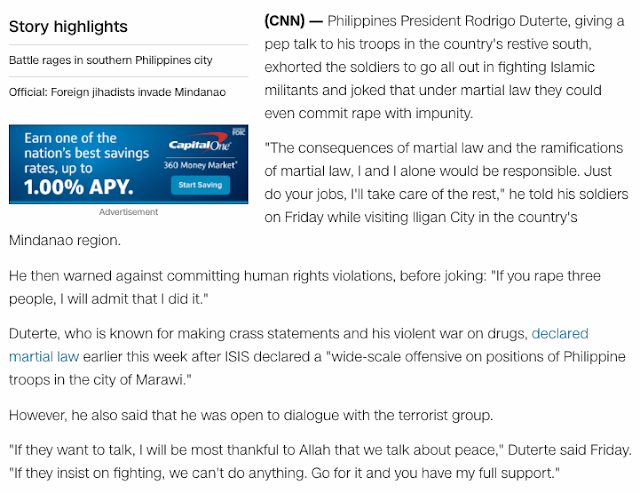 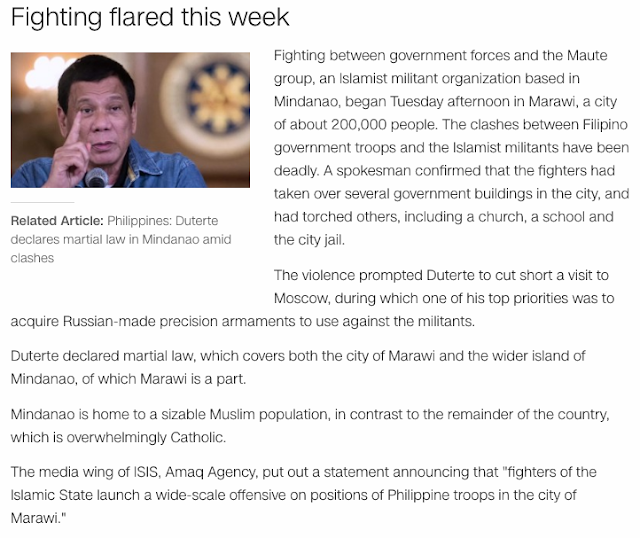 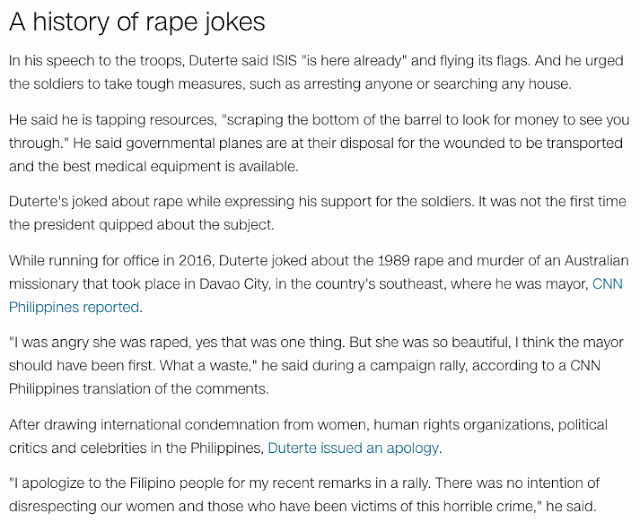 This man is the Philippines version of Donald Trump, which makes sense, considering they're both New World Order nations.  He wants to attack militants while forcing himself on women, plus he wants a police state, just like Trump, who advocates for torture and stop and frisk for police upon "police suspicion". 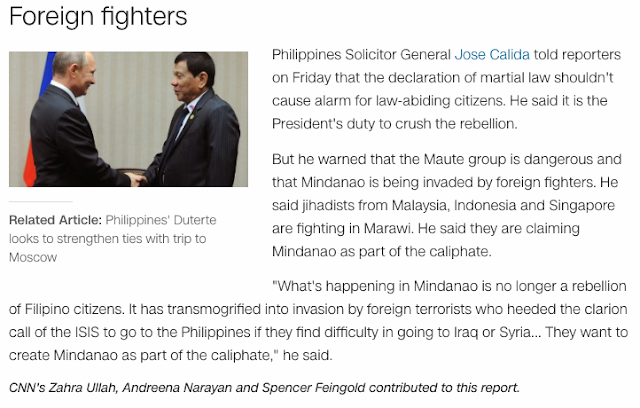