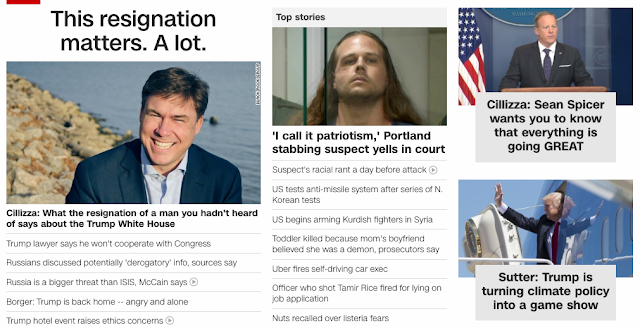 That's the latest from the Jeremy Joseph Christian, Ramadan stabbing in Portland, OR.

As for the main headline, another Trump resignation, to go with the numerous firings as well.  The headline ties in nicely with the 115th Congress and more. 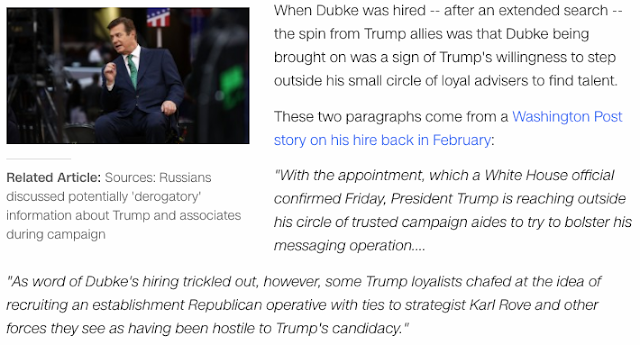 Today is 42-days from Dubke's 47th birthday, both big numbers in the land of Freemason Washington D.C. ALSO, it is 130-days after Inauguration Day, but it is also Trump's 131st day in office.

As for his title 'communications director'...