But this time it is a Tiger killing at 'Hamerton' Zoo Park.  Funny, Tiger Woods used to hammer the ball a ton... (there's a 113th World Series link here too) 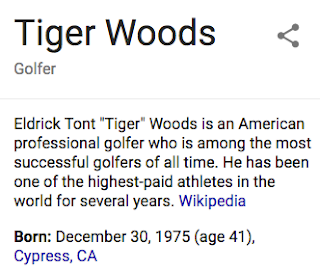 Another zoo story just in time for the NBA Finals when all the animals raised for rigged sports take the court!  This story is as racist as they come.  This time it is the death of 33-year-old Rosa King!  NBA Finals = 33

Notice the overlap between Rosa King and Hamerton, the name of the zoo. 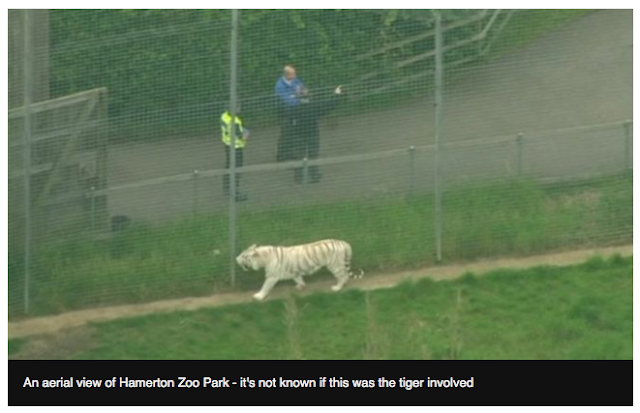 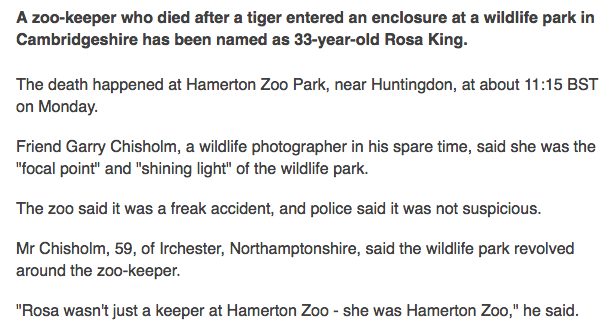 Where he is from, Irchester, Northamptonshire matches 'Cleveland Cavaliers'. 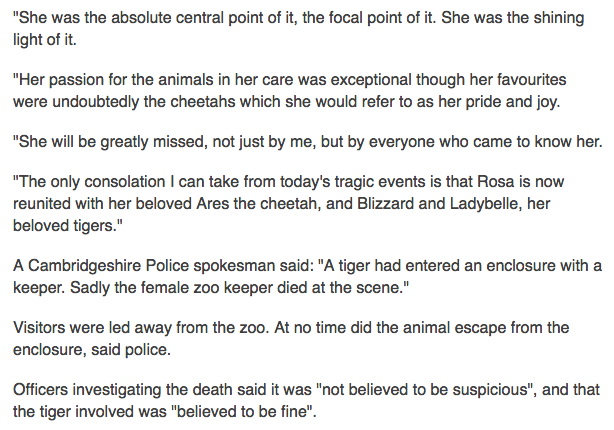 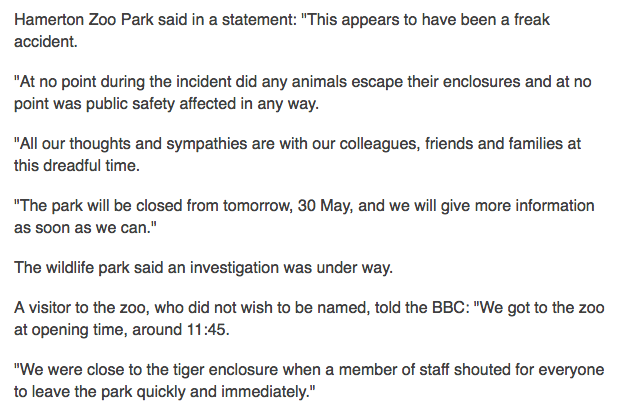 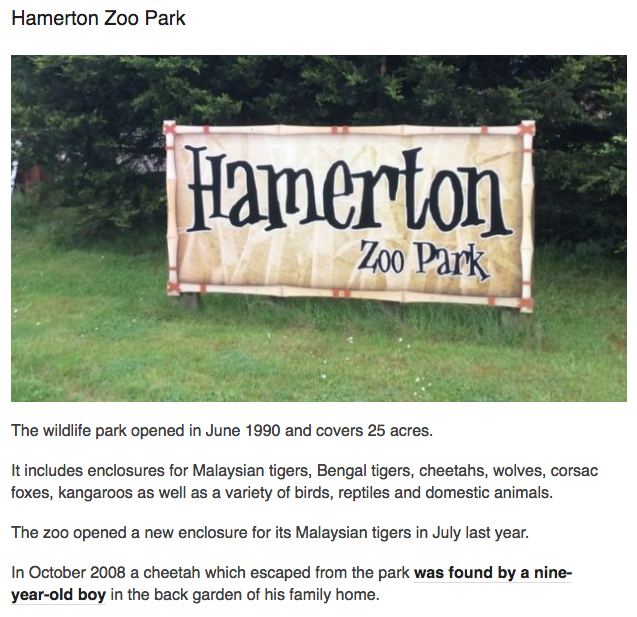 Last year Harambe was the tribute.

With regards to this happening when the hands of the clock were on the 11 and 3... the 113th World Series is coming up, and the Tigers got a strong shot. 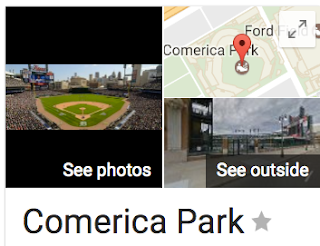 Home of the TIGERS. 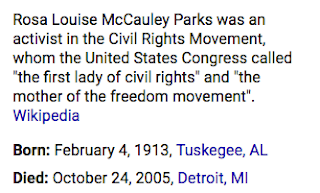 We might see the Tigers hammering the ball a ton in the postseason. 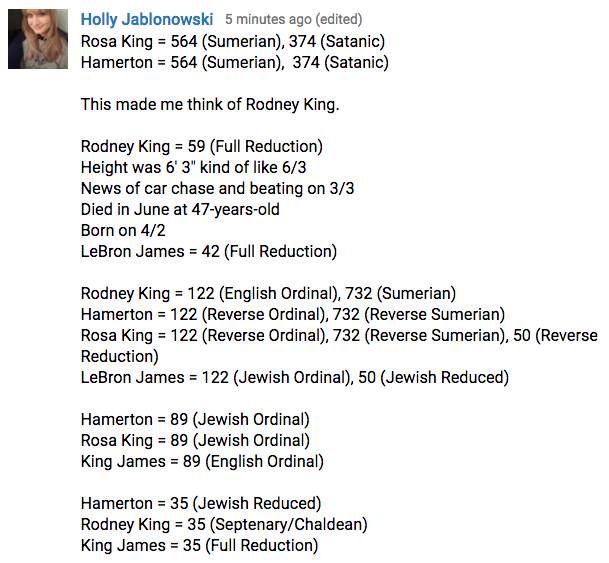