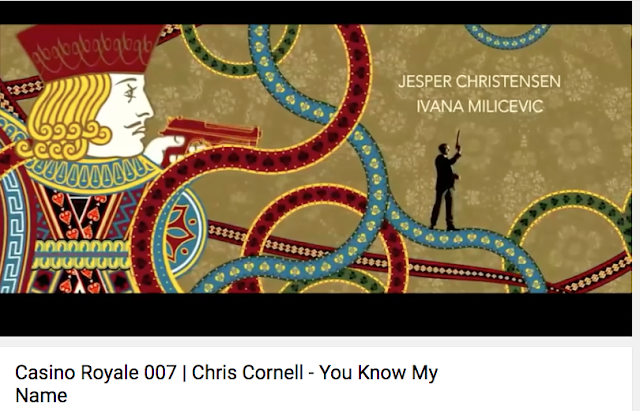 In light of Chris Cornell dying May 18, days before the Manchester Arena attack of May 22, that ended up having a James Bond riddle to go along with, it is interesting that Chris Cornell made the theme song for the 2006 James Bond film, Casino Royale.