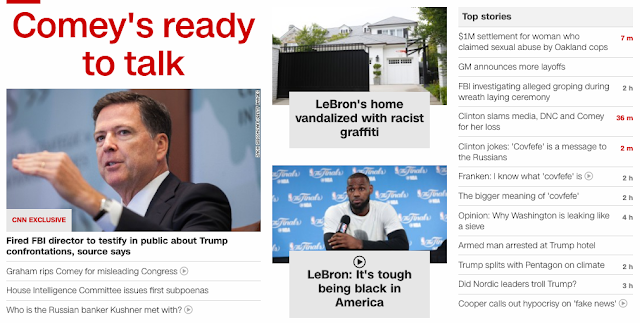 Remember, Comey was fired on his 147th day of being 56-years-old.

Remember how Kissinger came to talk to Trump, just before his 94th birthday, on the 147th day of the year, in light of the Comey firing?  That was 17-days before his birthday.  FBI = 17 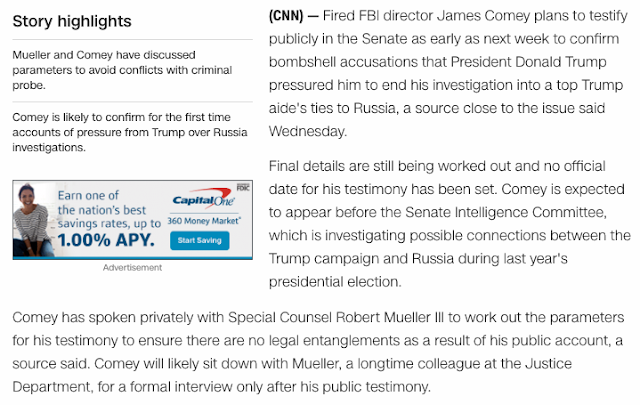 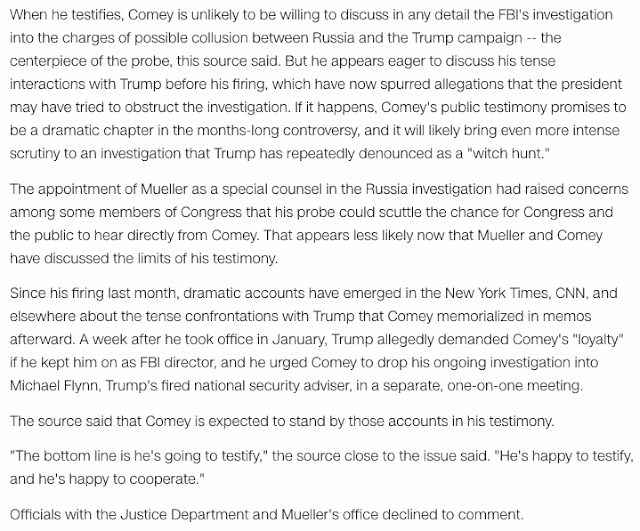