One life for one life.

The 44 that Wayde Sims wore, who was killed in a shooting, is jumping out in a huge way. 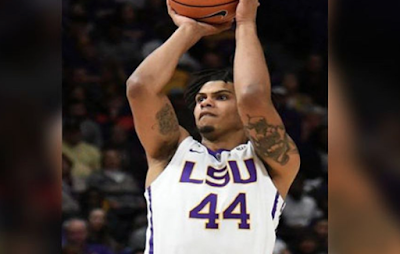 His name also connects to shooting.

And it even connects to death. 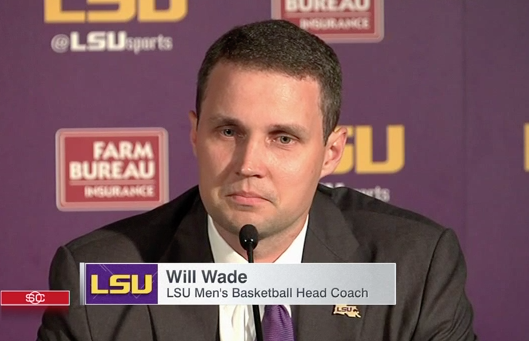 Go figure the HC's name is Will Wade.

Notice how his name connects to Catholic, in light of this being a Jesuit ritual. 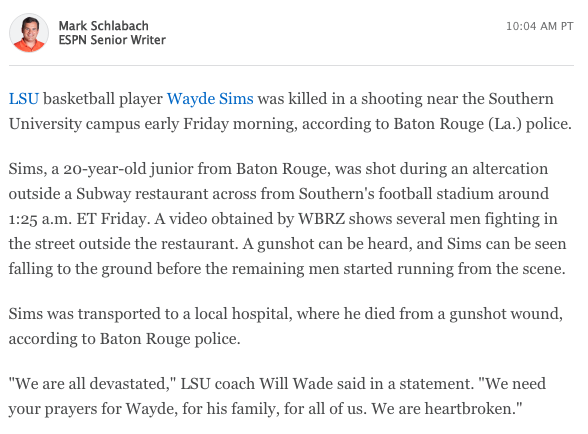 Here's the thing about LSU being involved in Jesuit rituals: 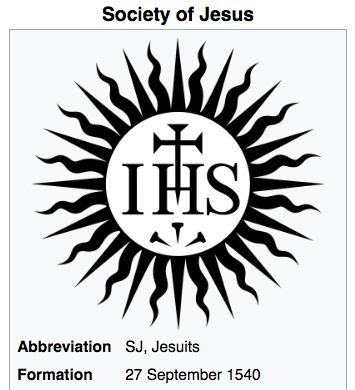 Notice the foundation date of the Jesuits was August 15, or 15/8.

And for one last Jesuit connection...

As for who did the killing, look no further than the police.

Notice how Don Coppola Jr syncs with Freemasonry, and think about the name "Coppola". 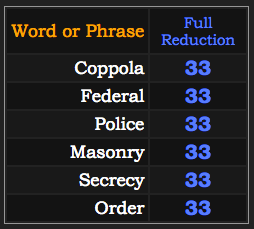 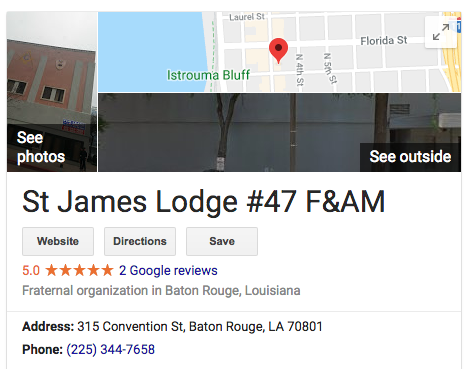