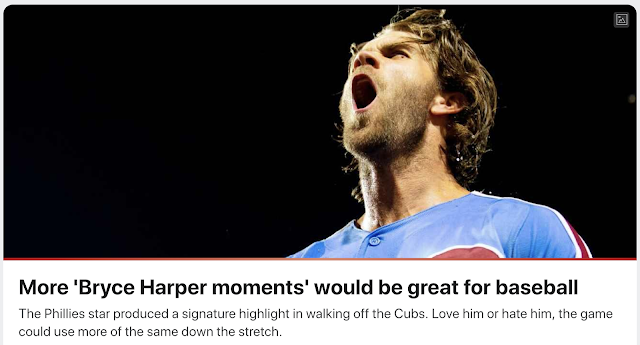 The shooting and Phillies 11-1 win was 69-days to the start of the World Series. 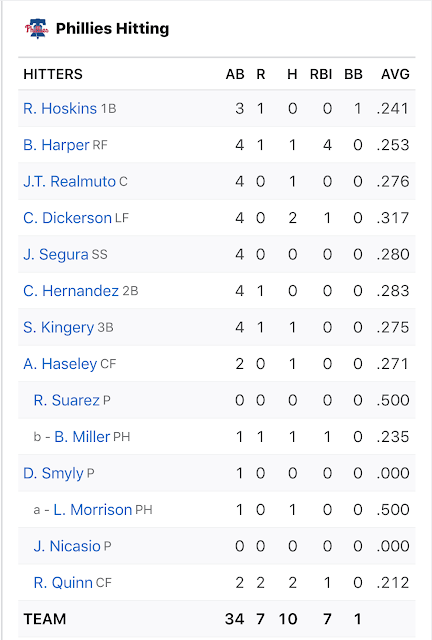 He did this against the Cubs.

The Phillies picked up their 63rd win of the season tonight.

Harper's at-bat was the 34th for the team.  And the shooting was on a date with 34 numerology.

The grand slam was August 15, a date with 35 numerology.

ALSO, notice the walk-off came on the 139th pitch of the game. 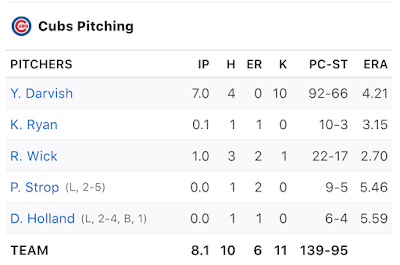 The shooting was on August 14, the day leaving 139-days left in the year. 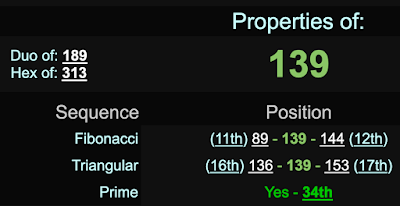