Of course, the date cane be written 5/8, like 58.  Trump was the winner of the 58th U.S. Presidential Election... and you know the rest of the 58 ritual with his election, or selection. 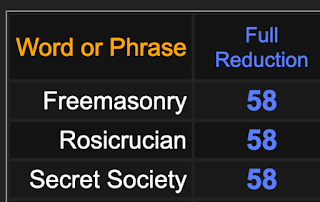 On the night of the rigged election Bill and Hillary Clinton conceded together, in 'purple'. 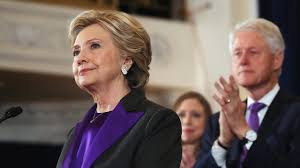 Number of the Beast?