Uh Oh!  Chucky Dolls coming back to Oakland (soon to be Las Vegas?) 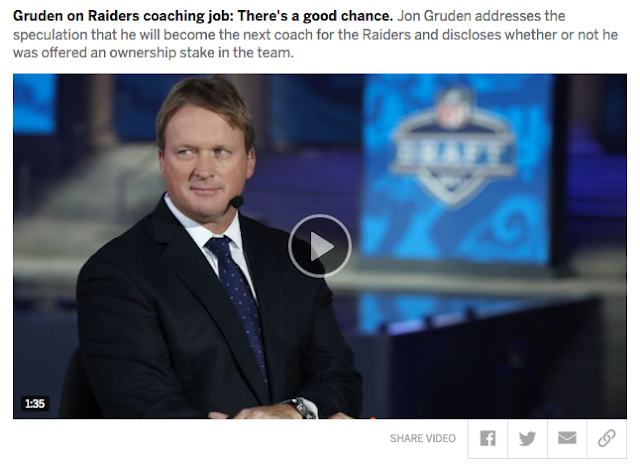 Think about how the Raiders just lost to the Eagles on Christmas (their last game).

And think about how the Athletics and Warriors both connect Philadelphia and the Bay Area.

ALSO, the Eagles and Raiders played in the Super Bowl in 1981.  That was Super Bowl 15. 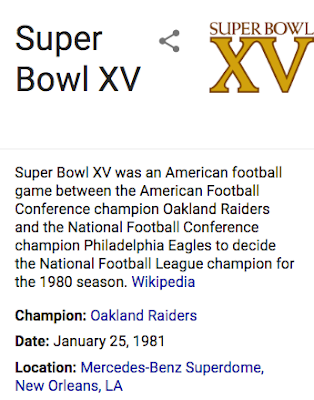 Crabtree said he always wanted to be a Dallas Cowboy.

My Raiders buddy Dorail points out the Raiders fans hate Al Davis for getting rid of Gruden. 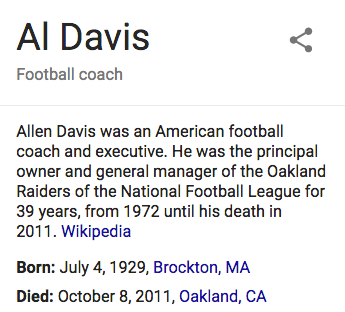