It's another Google Doodle paying tribute to someone who was murdered by the numbers. 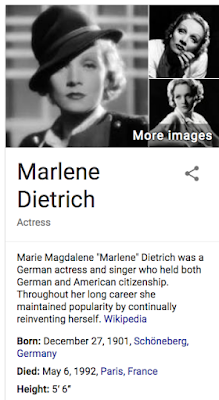 Kabbalah has a long history in France.
Posted by Zachary K. Hubbard at 8:09 AM