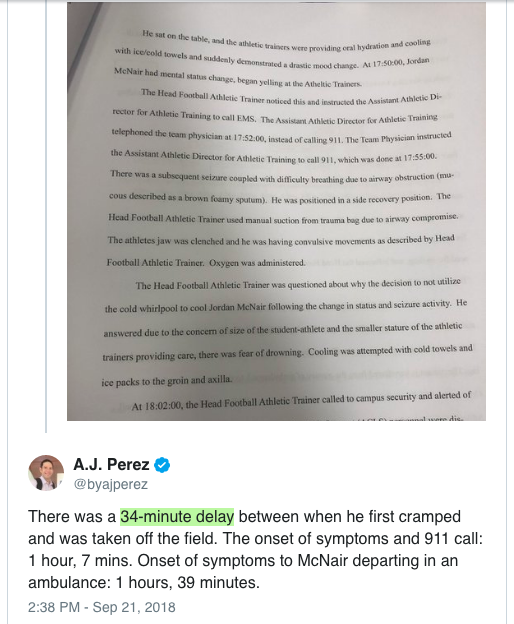 Then down here, it is reported that were 34-minutes between when he first cramped and was taken off the field.  Keep in mind this Maryland. 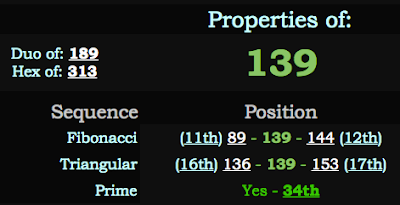 There's also this note about Maryland Terrapins and 'ritual sacrifice'.

And there's also this link with the coach of Maryland and the collapse coming 134-days after his 40th birthday... 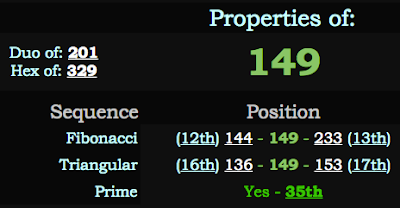 The collapse came 74-days after the 74-point upset win by UMBC.

The loser went down with 54. 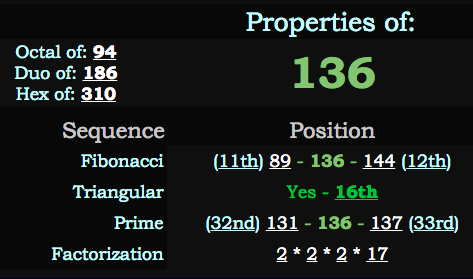 And don't forget that the first March Madness was in '85...