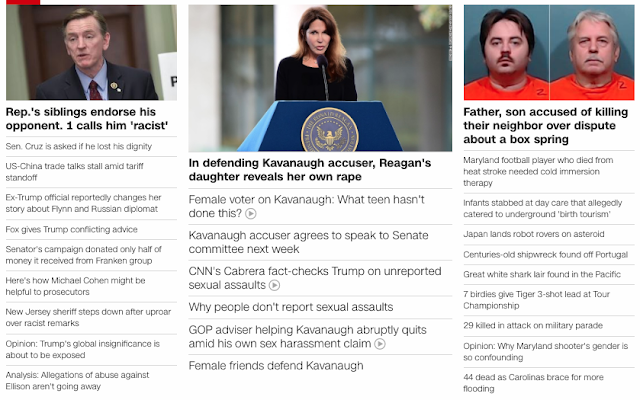 Patti Davis, the daughter of Ronald Regan, the 40th President, now recalls being raped, 40-years-ago, but can't remember what month it happened in.

This news comes in September.

She couldn't remember the month, or if she declined cocaine...

Don't forget Ronald Reagan was a Hollywood actor and the 33rd Governor of California, before becoming President of the United States. 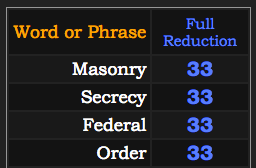 Don't forget that Ronald Reagan died on June 5, the 156th day of the year.


Ronald Reagan's whole life was by the numbers.