Recall, Jake Butt was drafted 145th overall in the draft, days after Jim Harbaugh, his college coach at Michigan, visited with Pope Francis at the Vatican.

Today, September 27, 2018, is the Jesuit Order's birthday, and Pope Francis is the first publicly Jesuit Pope. 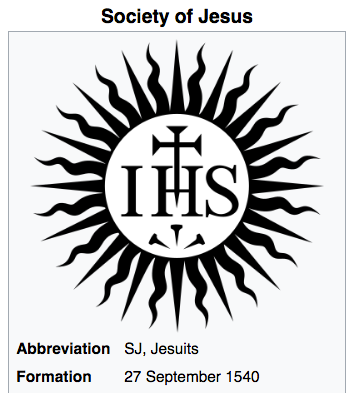 And for the record, I spy a lot of 27 in the name Jake Butt, and here we are on the 27th of September. 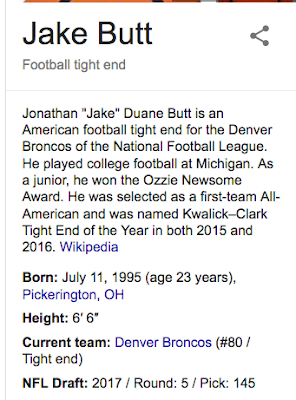 From Jake Butt's 23rd birthday to today is 78-days later, reminding of the 33-day Pope, who went to bed on the Jesuit Order's birthday in '78, and never woke up again. 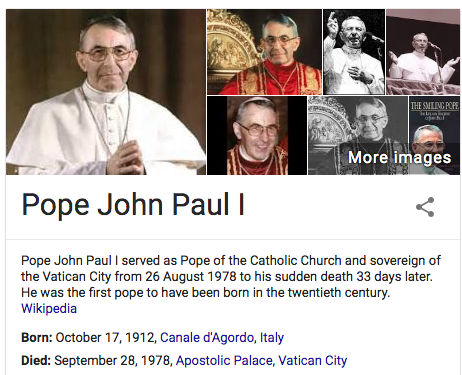