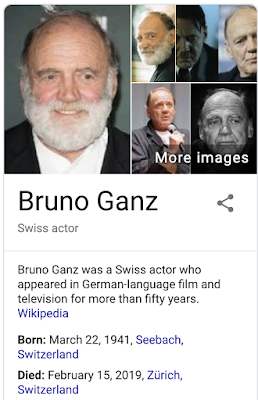 He has died 74-days before the anniversary of Hitler's death as well.

He has died 74-days before the 74-year anniversary of the death of Hitler. 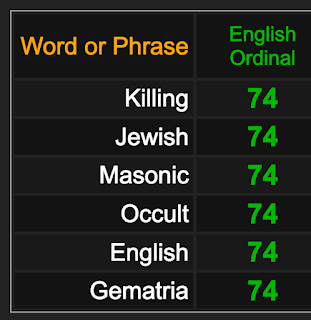 The date he died had 56 numerology, like how Hitler was 56-years-old when he passed.

We are days away from the 86-year anniversary of the election of Hitler.