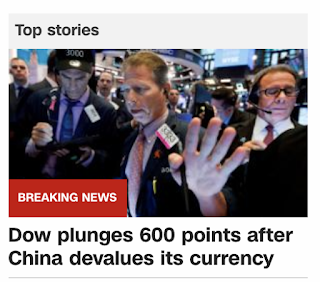 Here we are, in the days leading up to August 11, and on Monday, August 5, the market begins with one of its worst days in history.

ALSO, as I have been stating, the markets performance is in tune with Trump, the "House of Cards" president.  Today is 5/8, or 8/5, and Trump is the "winner" of the 58th US Presidential Selection.

Today's news is supposedly because of the trade war "he" escalated with China.

But as we all know, puppets don't make decisions. 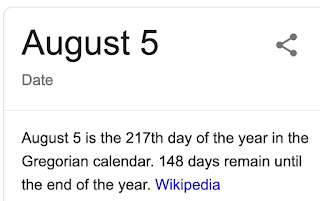 Today is 52-days after Trump's birthday.

Don't forget the Dow finished up 13.4% the year Trump was elected. 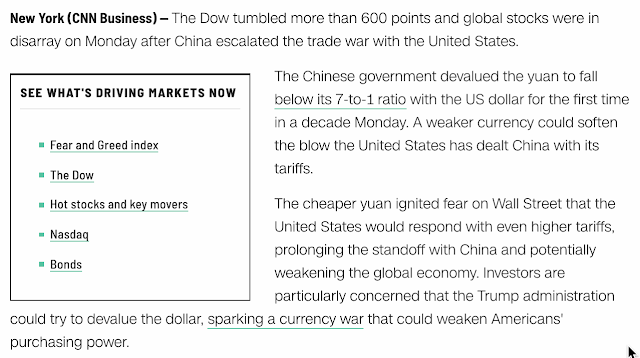 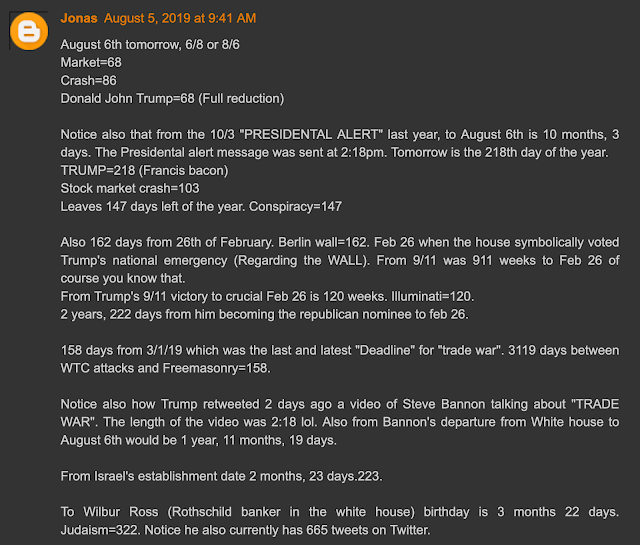 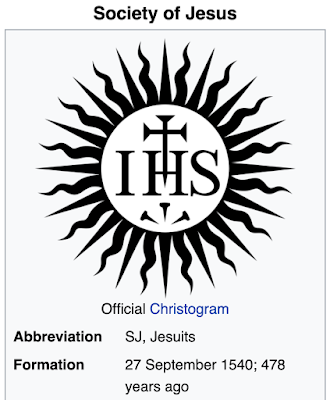 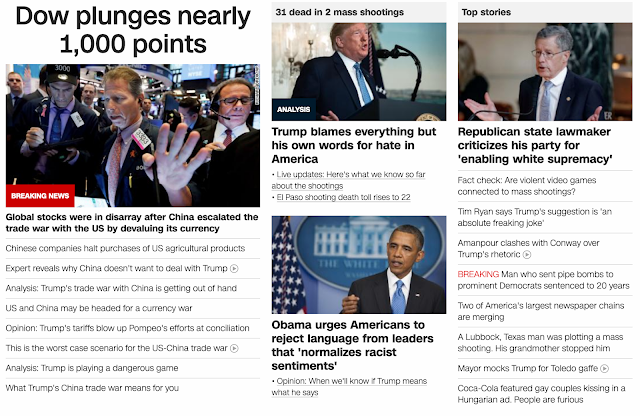 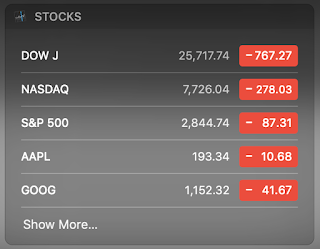